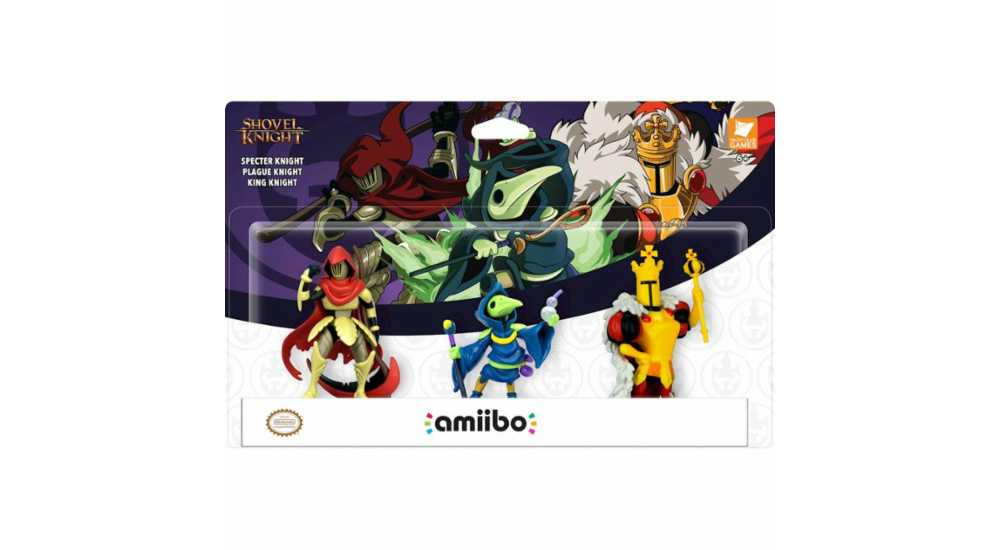 And then there was Shovel Knight

Given that the Mario cereal is poised to hit shelves this weekend (or already has in some areas), I figured I’d give people a recap of where the whole amiibo thing was at.

Since 2015 I’ve been updating this giant running list. 2017 was a pretty big year for amiibo, hosting 34 figures (35 if you count the cereal). That’s not too far off 2016, which had 41. Yet, both are a far cry from 2015, or what I call the “over-saturation year” that was filled with annoyances and exclusives every other wave –65. For reference, the inaugural 2014 year of amiibo shipped 18 different SKUs in just November and December alone.

Right now we’re in a lull. The only confirmed amiibo that have yet to be released are three Shovel Knight related figures. It’s none other than a three-pack for $35, which includes the DLC characters Specter Knight, Plague Knight, and King Knight — that’s it. And that’s from a third-party company.

Who knows what 2018 will hold. Maybe it’ll ramp down on amiibo significantly? Given this huge partnership with a major cereal company, maybe not.