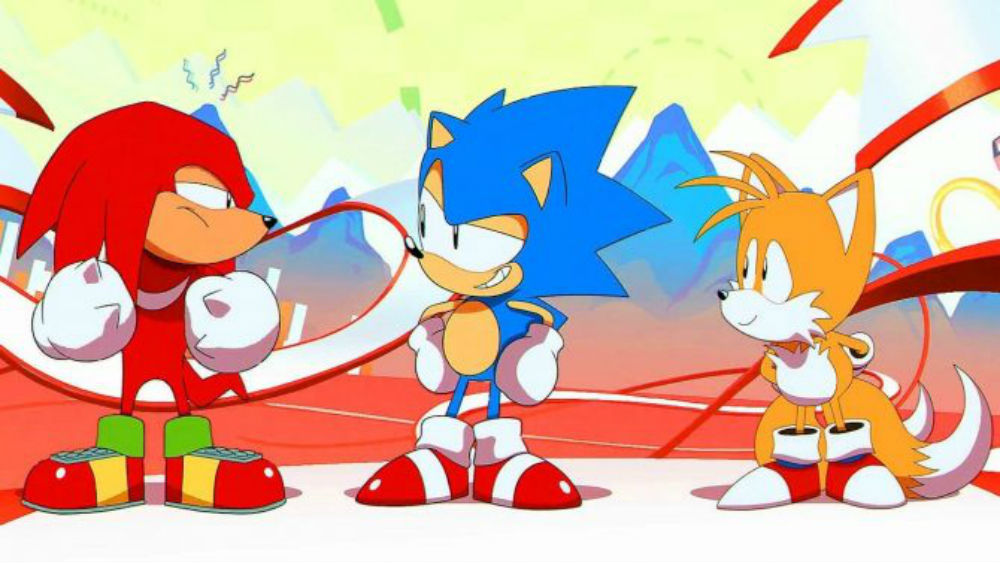 Sonic Mania was a bonafide hit. Sega seems happy with its sales, and critically, it’s done far better than the vast majority of the Sonic franchise since the first Sonic Adventure. You’d expect the publisher would greenlight five sequels right off the bat, but nope — it seems like they’re taking it easy at the moment.

Beyond the upcoming Plus expansion, there aren’t any plans to expand Mania. Speaking to Famitsu Sonic series producer Takashi Iizuka explains: “The next project is called Sonic Mania. That was a joke, the project ‘Sonic Mania’ feels complete issuing the packaged version ‘Plus.’ I have not thought about what to do with the series in the future currently.”

Iizuka also took the time to thank Sonic fans, stating: “Thanks to everyone who bought the original Sonic Mania, we’re able to continue it to Plus, and we’re really grateful for that. There may be some impressions that Sonic Mania was aimed for people who knew of the Genesis-era games simply because it is a 2D game that feels like the past, but in actuality, people from a very broad age range are playing it. Especially outside Japan, the highest user demographics of digital downloads came from grade schoolers. This time we’re selling it in a form and price that’s easy to obtain, so to those who haven’t got to play this yet, please kindly get this. I can proudly recommend this title to Japanese grade schoolers as well.”

Its good times for Sega. People have mostly forgotten about the lows they experienced with Sonic Boom and Sonic Forces, and have moved on to looking forward to Plus and enjoying Sonic cartoons again. It’s a weird, possibly brief window into my childhood where everyone actually liked Sonic and we had two TV shows and a host of good games to choose from.