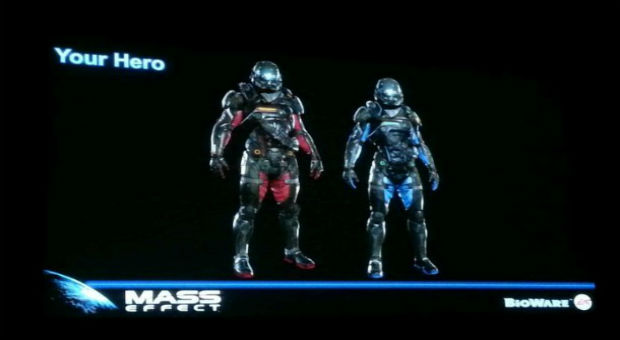 It’s back, but I wanna see something new

BioWare made an appearance at San Diego Comic-Con over the weekend to divulge some of the first details about the upcoming Mass Effect title, but all we really know for sure at this point is that there’s going to be a new Mako. Good lord.

From The Escapist’s video, we can discern a few details about the land-based buggy, but no word on whether or not it’ll flip straight over if you hit even the smallest bump or feel any more useful than it did originally.

BioWare additionally revealed some work-in-progress armor designs for male and female player, but in general it seems there were scant details revealed at this presentation, unsurprisingly.

For all the complaining about the original Mako buggy from Mass Effect, I surely can’t believe my ears when I hear people are excited for its return. Do you know how much fun using that thing was? Not even as fun as probing. And I’m known to enjoy a little probing here and there.

Hopefully BioWare will be a little less tight-lipped in the coming months so we can get to complaining about endings and player agency earlier.