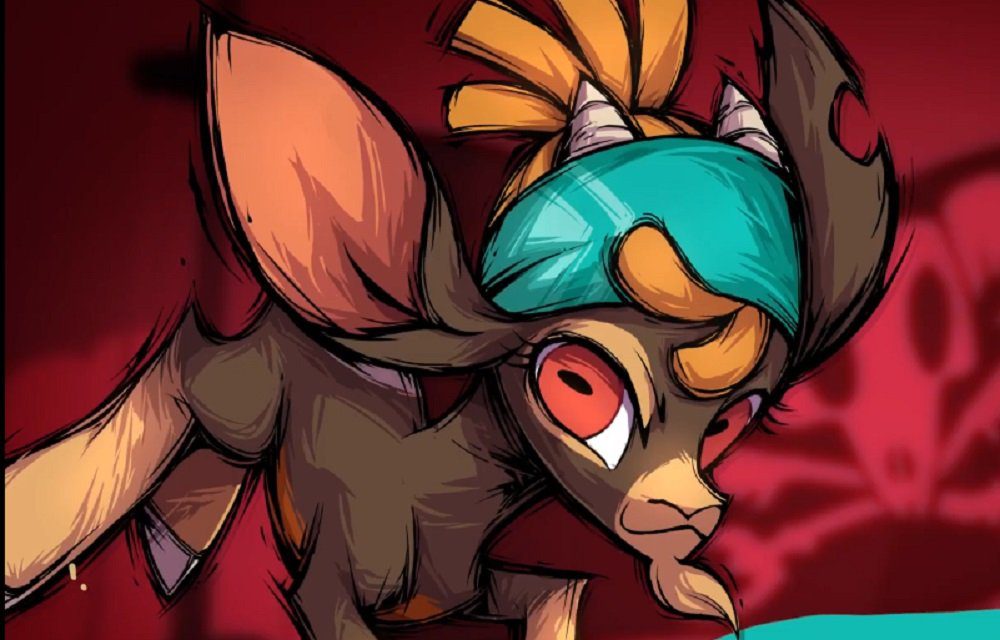 New Kid on the Block

Mane6 has released the first gameplay trailer for a new character headed to ass-kicking hoof-’em-up Them’s Fightin’ Herds. Joining the equestrian roster is a super-cute and super-spunky sea-faring goat, Shanty!

In an extended breakdown session hosted on the developer’s Twitch channel, a panel of Mane6 devs debuted Shanty’s gameplay for TFH fans. It’s still clearly early days, as some of our little pal’s moves are early in the animation process, but we can see how her diminutive stature will offer Shanty incredible speed and air mobility as she charges and butts her way around the battlefield.

Over the course of the near two-hour video, we see Shanty bust out a series of charging strikes, a combo-opening air throw and, most interestingly of all, a succession of moves that can be activated from an “off-the-wall” stance, not dissimilar to all those fun YouTube videos which see goats leaping up and kicking off of surfaces.

Even in her incomplete form, Shanty already seems bursting with character. I’m looking forward to checking her out when she finally arrives in-game. Unfortunately, no date for Shanty to come butting her way into TFH was revealed, but it was stated that she will be released when she is “complete”, and as such will not be receiving a beta before launch.