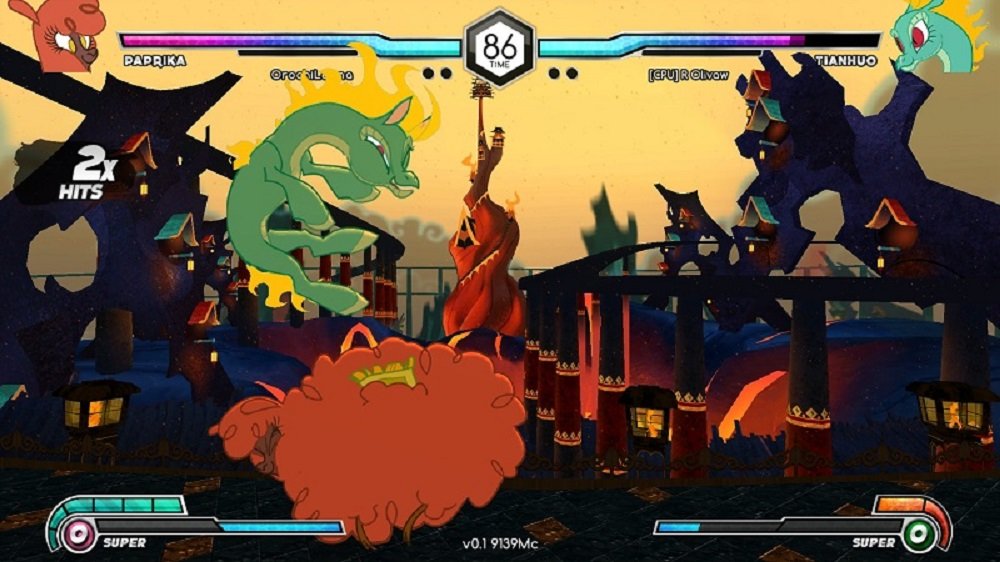 Indie developer Mane6 has announced that equestrian fighter Them’s Fightin’ Herds is finally getting saddled up for its official launch, bucking onto PC on April 2, just over two years on from its initial Early Access release.

It’s been a minute, so as a refresher, Them’s Fightin’ Herds is an independently produced one-on-one fighter initially conceived as a My Little Pony: Friendship is Magic game. Naturally, when licence-holders Hasbro came a-knockin’, none-too-plussed about the usage of Twilight Sparkle and her pals, the fighter was then adapted into an original work, with some welcome help from Lauren Faust, the brains and talent behind the excellent MLP reboot.

Now preparing for its Version 1.0 launch, Them’s Fightin’ Herds sees expressive and wonderfully designed characters such as Arizona, Pom, Paprika, and gothy Oleander prepare to battle it out for the fate of their homeland, Foenum. Version 1.0 will also feature the first chapter of an all-new Story Mode, and will include a pixelated hub-world with which to trot around between battles. Mane6 will continue to support the game with new content and balance tweaks after release.

Them’s Fightin’ Herds launches on PC via Steam April 2. You can check out our previous Early Access review right here.