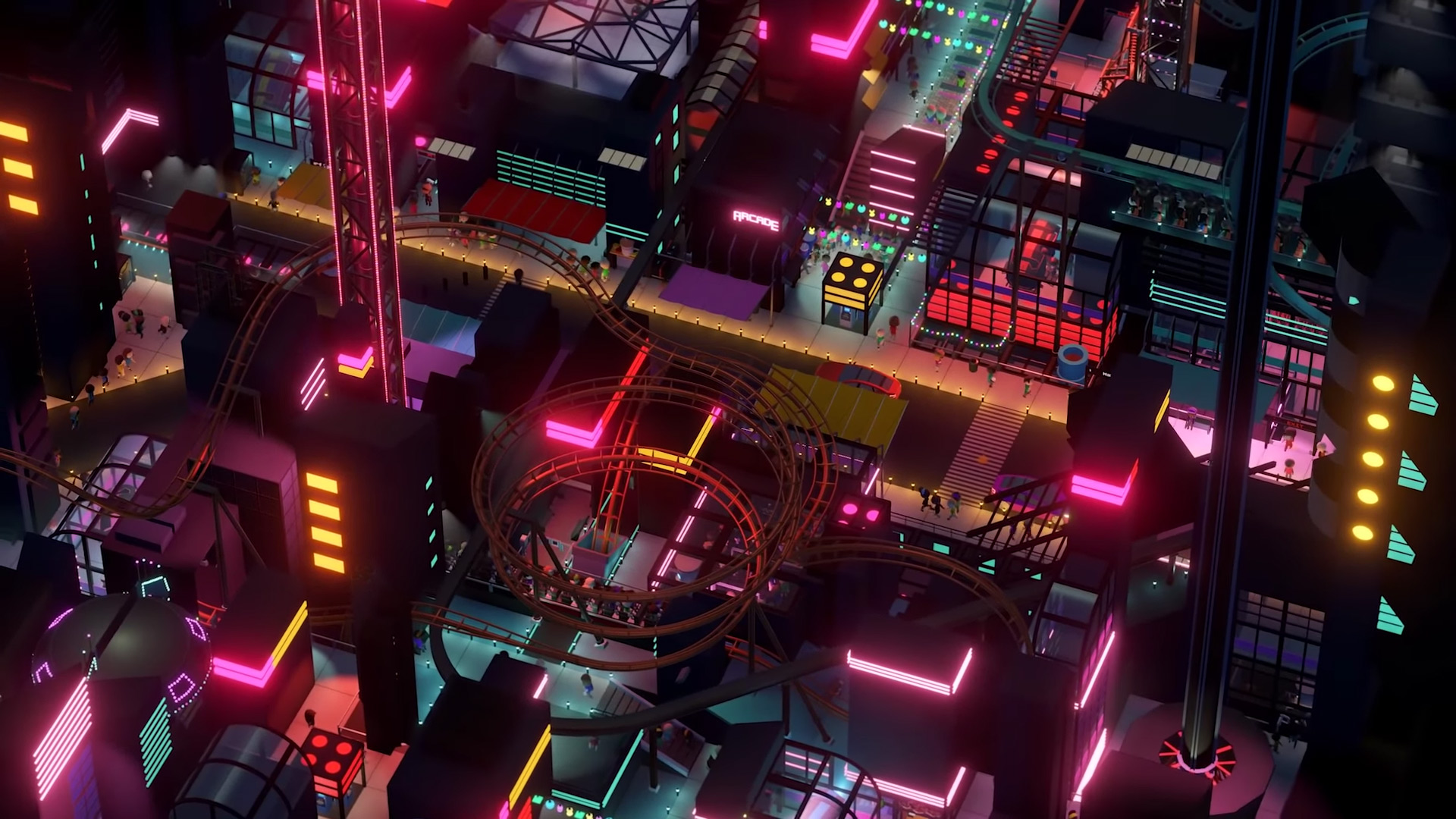 There’s been a slight but much-appreciated resurgence in theme park simulation titles over the past couple years. One highlight is Parkitect, a game that feels like a loving tribute to the original RollerCoaster Tycoon and its classic sequel. After running its course on Steam Early Access, developer Texel Raptor is now prepping the final touches. Parkitect will launch on November 29, 2018.

The incoming 1.0 version adds a Campaign mode, which is precisely the sort of thing I want out of these games (and a major reason why I’ve resisted playing in Early Access). There will be 26 scenarios all told. Instead of using a simple text-based level list, Parkitect has a world map with branching paths.

I’d encourage you to watch the launch trailer. It’s chuckle-worthy.

When the game fully launches, the price will rise to $30. In other words, if you’re confident you’ll dig Parkitect, you can get the Steam Early Access version now, wait for the 1.0 update, and save ten bucks.

Aside from “inevitable hotfixes” and keeping up with the press, the developers are planning to enjoy a holiday break throughout December and early January. “Beyond that we will of course continue to support the game with patches and updates – there’s some more features and content for both creative players and management players that we’re excited to start working on as free updates! However, these updates will happen whenever we have something ready to show instead of on the fixed weekly devlog/monthly game update schedule that we’ve used for the past ~4 years.”