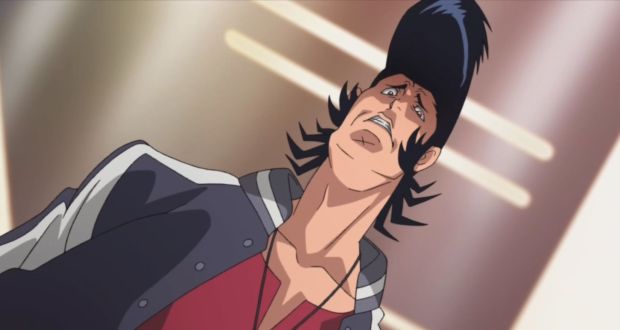 Demis Hassabis isn’t a household name, but chances are you’ve played one of his games. He was the co-designer and lead programmer on Theme Park (at just age 17), and has been involved with games such as Syndicate, Black & White, and Republic: The Revolution.

Red Bull Gaming has a big breakdown on Demis’ life including how his contributions helped change gaming, but his biggest success, and the point of this article, is that he just sold his start up artificial intelligence company DeepMind to Google for $400 million.

Demis, who is also a neuroscientist, founded the company with Shane Legg and Mustafa Suleyman, and the company’s direction was applying human learning to computers. It’s speculated that Google will be using the technology behind DeepMind to improve their eCommerce recommendations, giving Amazon a good run for their money.