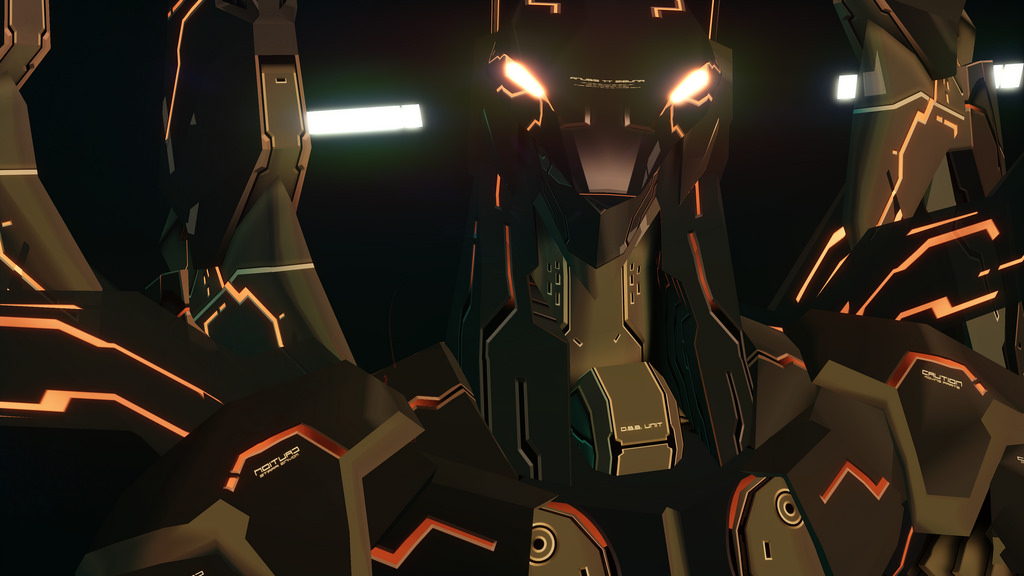 Out now in certain regions

People are eager to get their hands on Zone of the Enders: The 2nd Runner – Mars just to see if the upgrades are worthy of a new purchase — no doubt in part due to Konami’s interesting history with remakes.

You’ll be able to test it out soon enough though on PS4, as the publisher has announced that Mars will get a demo months ahead of its September 2018 launch. If you happen to have PS4 accounts in Japan or the UK in fact you can download it now, and it should arrive in other regions any minute.

Just to re-iterate the importance of the demo, it currently supports both 4K visuals and the VR mode, if you wanted to test out the two biggest upgrades. While Sony is beating its chest about the demo in the PlayStation Blog, note that Mars is also coming to PC on the same day as Sony’s console come September.