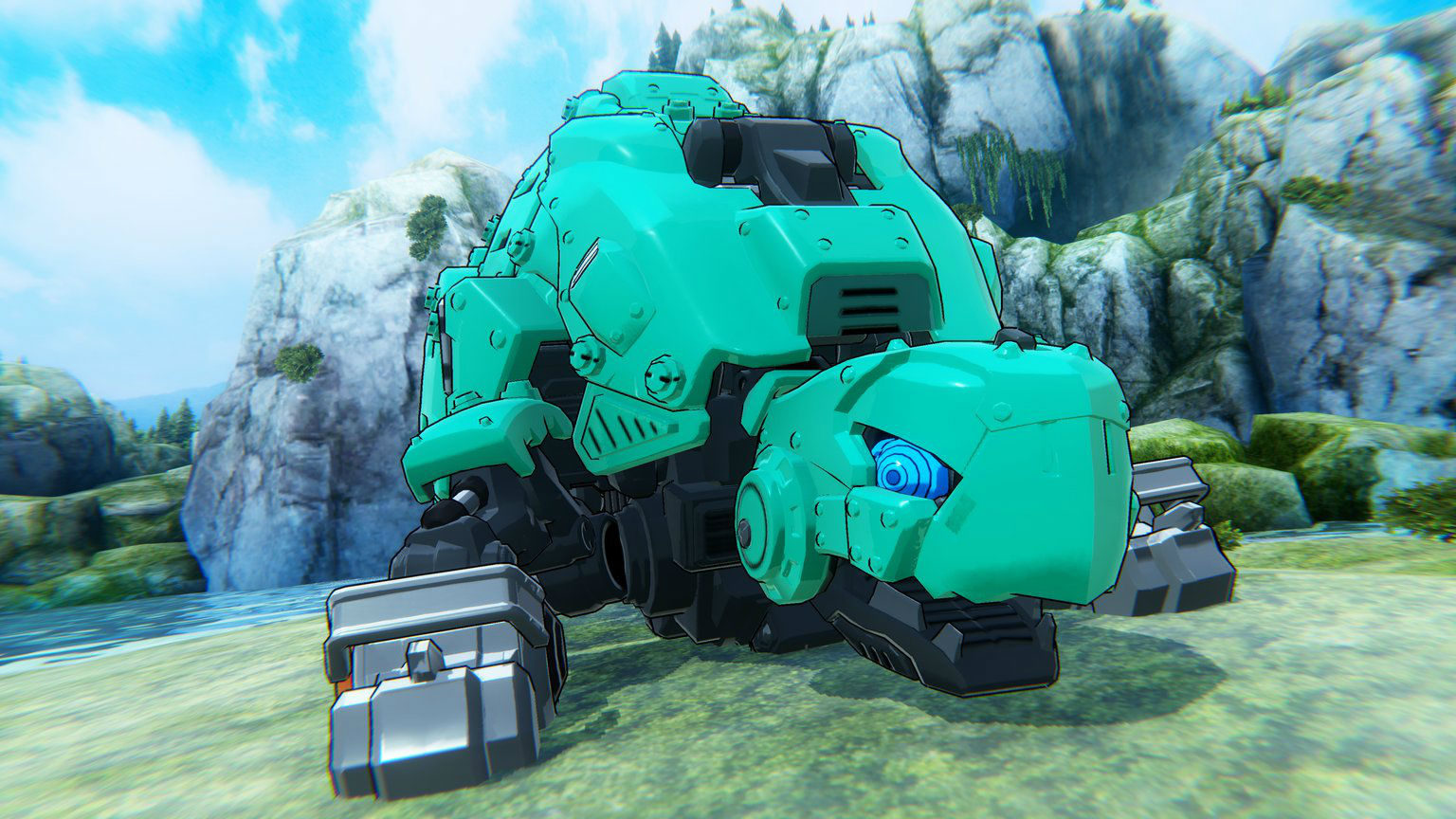 Thanks to the recent game there is now an active real Zoids Twitter account: 12 year old me wouldn’t believe it.

Zoids is enjoying a resurgence as of late, with the smartphone MOBA Zoids: Field of Rebellion launching in 2016. But fans have been pining for a real dose of Zoids ever since 2007’s Assault, and it looks like Takara Tomy is going to deliver. As per the aforementioned Twitter account the Zoids Wild project is alive and well, and offered a picture of the Gannontoise Zoid as proof. Right now Wild is just confirmed for the Switch in Japan, but that could change if it does well enough.

The game is actually a tie-in with the brand new Zoids Wild anime series that launched in July of this year in Japan. Yes, after roughly a decade Zoids has an anime and a game again. You could say it’s…wild!