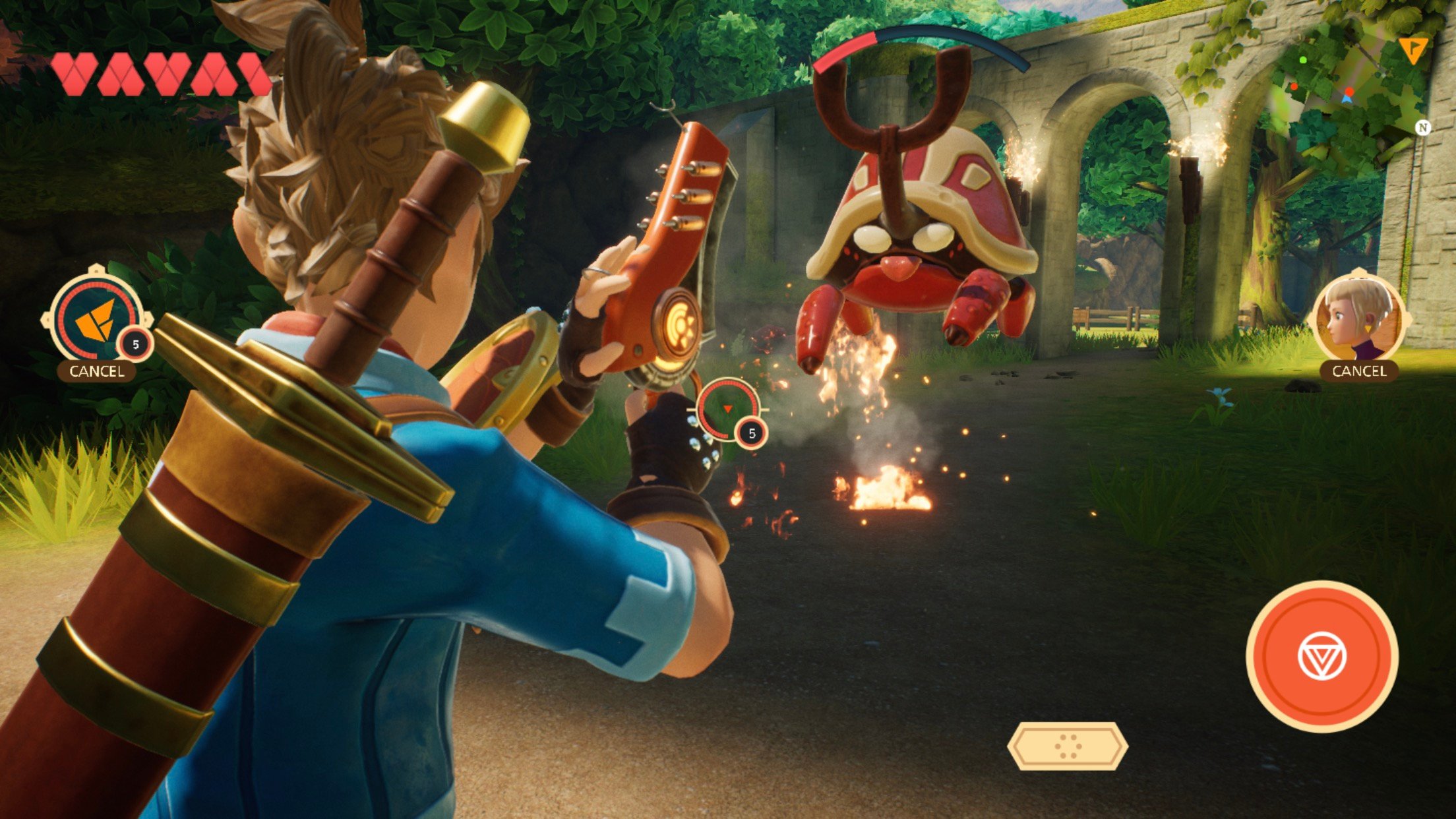 We’ve reached the point where studios taking inspiration from Zelda: Breath of the Wild has become commonplace.

While the original Oceanhorn elicited some gasps from the audience for its adherence to Wind Waker‘s aesthetics, the sequel took more direction from recent Zelda games. The odd thing was: the latter title was not available on a Nintendo platform, given the Apple Arcade exclusivity deal. It looks like things have changed.

We’re nearly a year away from the September 9, 2019 Apple Arcade launch, and it seems like Apple’s exclusivity is up. Announced by way of studio’s official YouTube account, Oceanhorn 2: Knights of the Lost Realm is coming to Switch, and you can catch some direct gameplay below.

According to developer Cornfox & Bros, Oceanhorn 2: Knights of the Lost Realm will arrive on Switch in “fall 2020.”