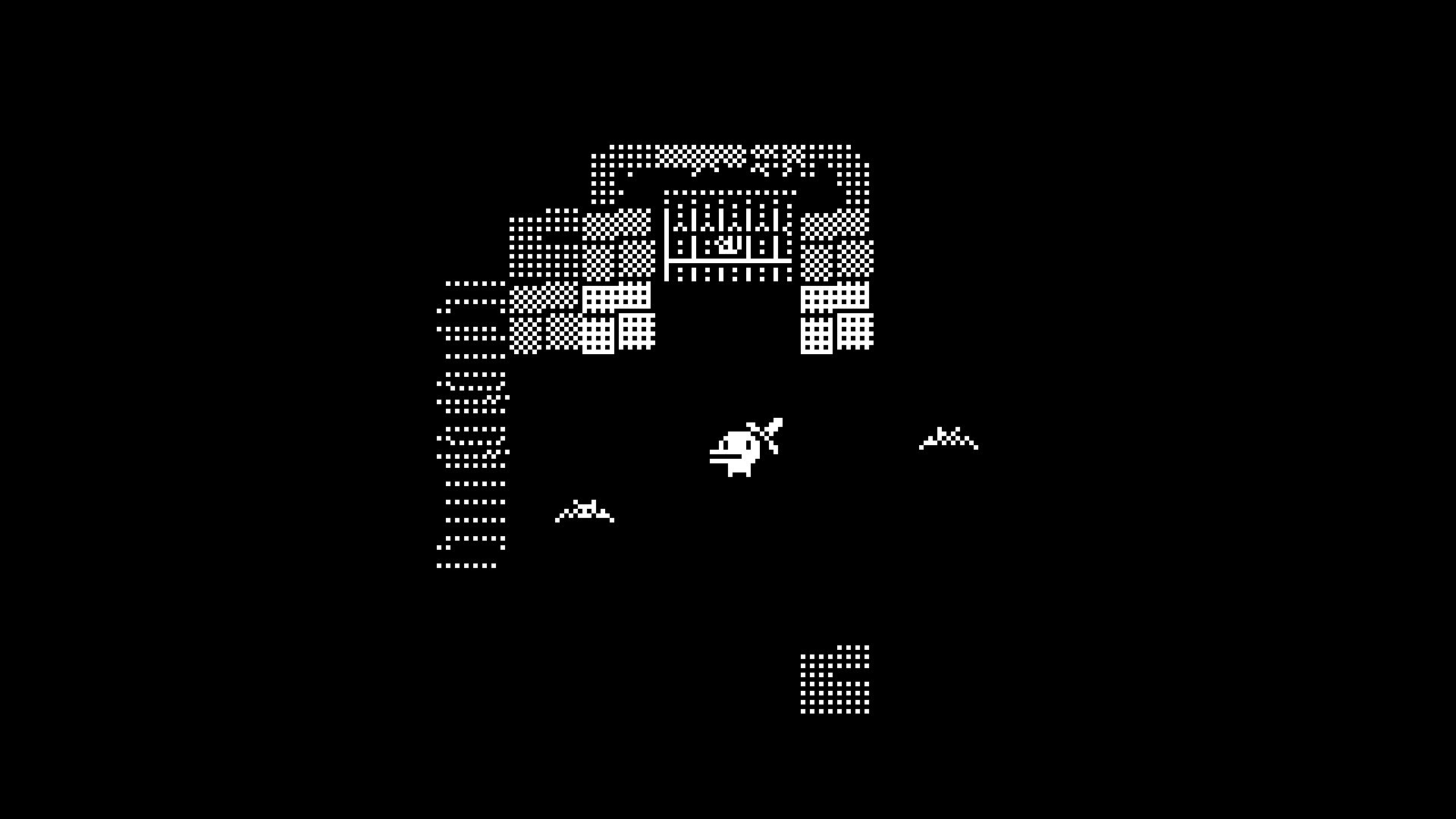 Earlier this year we got a a brief notice that Minit would be arriving on Nintendo Switch at some point in 2018.

Given that it derives much of its inspiration from the original Zelda on NES it feels like a perfect fit, we just didn’t have any indication of when the port might show up. Now thanks to an eShop update we have a final release date: August 9 — it’ll be priced at $9.99 like its counterparts.

If you’ve never played Minit before I won’t spoil too much as you should definitely play it, but the gist is that your avatar lives 60 seconds at a time, which allows you to complete small errands and tiny bouts of exploration as you slowly work your way up to finishing your quest. It’s a lot like Half-Minute Hero but with its own unique spin on things.