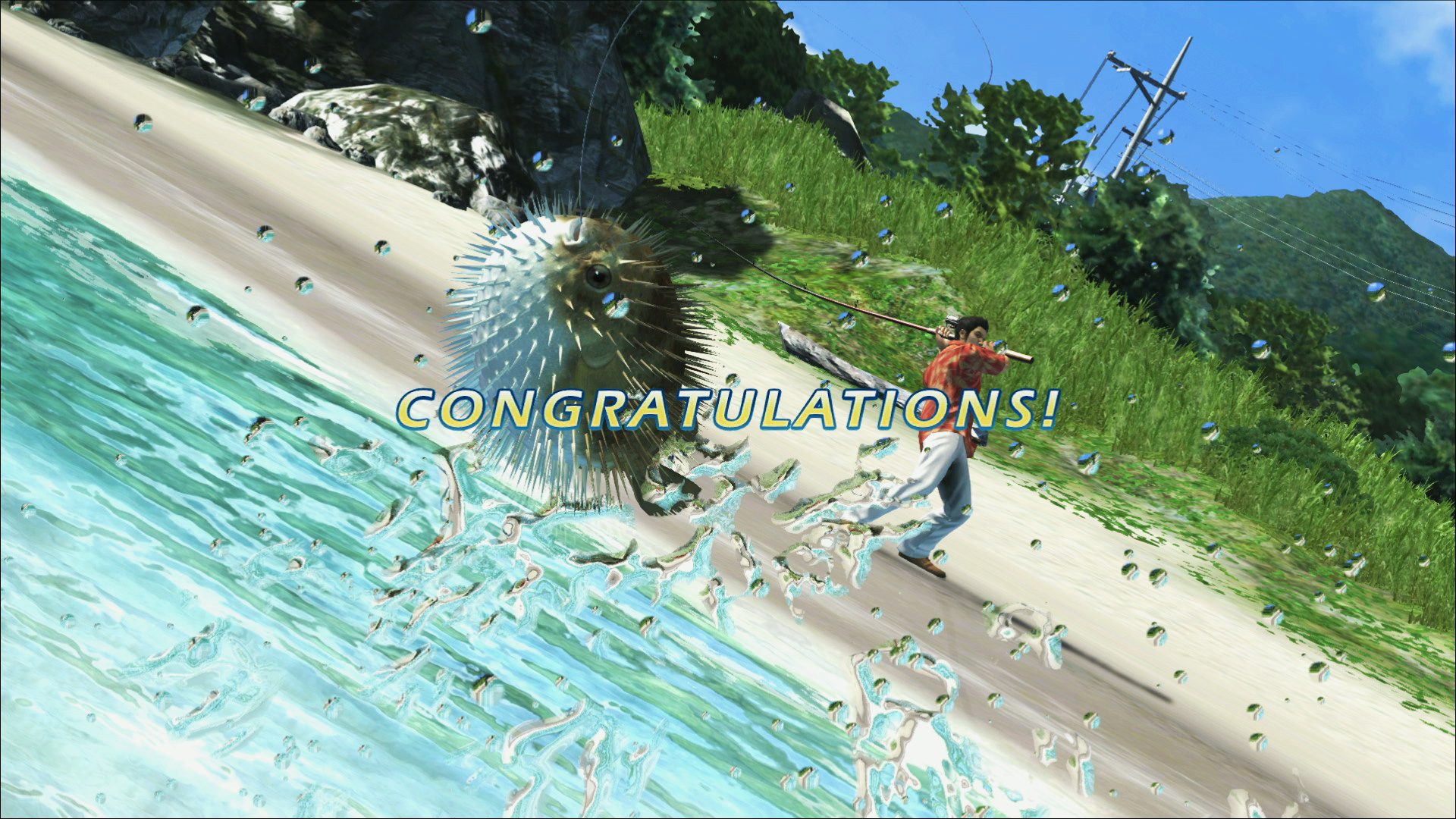 So many surprisingly wholesome stories to track down and resolve, so little time

A whole buncha people are about to enter a Kiryu state of mind, and that warms my heart like a toasty towel fresh out of the dryer. At last, Sega has released The Yakuza Remastered Collection on Steam and Xbox One – the three-game bundle costs $40, or you could stick with Xbox Game Pass if you have it.

You can also buy the 1080p/60fps remasters of Yakuza 3, Yakuza 4, and Yakuza 5 separately if you wish, but you’ll lose out on some savings in the process. The games are $20 a pop if you go that route.

You may not be in a spot to play these three titles yet, but even just knowing you’ll have the chance to check them out on your platform of choice is encouraging. It’s important for the mainline series to be available all in one place (and I’m hoping some of the spin-off games will resurface in the future).

I have the PS4 edition of The Yakuza Remastered Collection, and I’m waiting for the right moment to feverishly play through them back-to-back. I bounce from hibernation to intense obsession.

The next stop on the Yakuza train is going to be the PS5 version of Yakuza: Like a Dragon, which is out March 2, followed by Yakuza 6: The Song of Life, which hits Xbox One and PC on March 25.