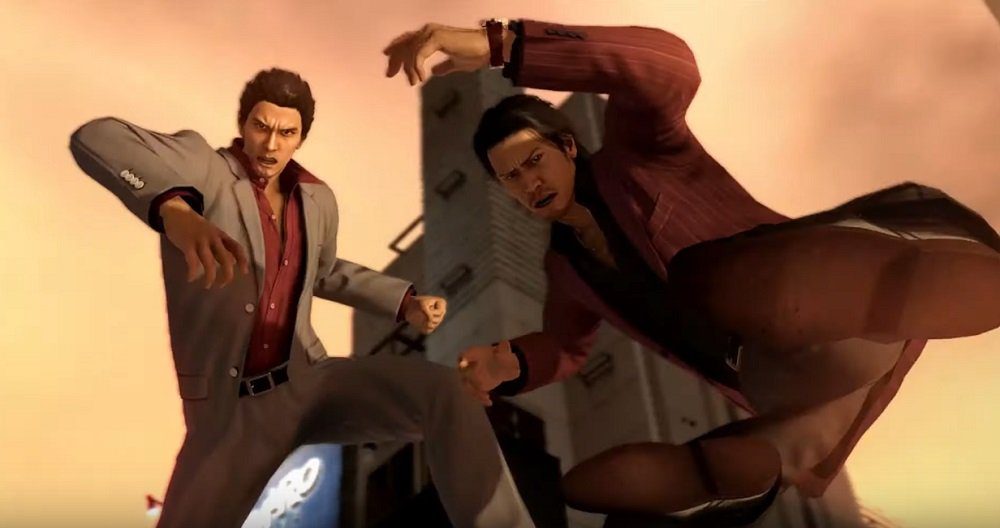 All the sidewalk you can eat

In most welcome news, Sega has announced that The Yakuza Remastered Collection will be making the leap to Xbox and PC platforms next month, bringing a double fistful of excellent Yakuza releases to Steam, Windows 10, and the Xbox Game Pass service. Team Yakuza isn’t not done there, however, as it also announced that Yakuza 6: The Song of Life will also come drop-kicking onto the aforementioned platforms in March 2021.

Originally released for PS4 in the summer of 2019, The Yakuza Remastered Collection compiles remastered (note: not remade) editions of PS3 releases Yakuza 3, Yakuza 4, and Yakuza 5. With the launch of Remastered Collection and 2016’s Yakuza 6. Every mainline Yakuza title will finally be available on the PC platform, which already hosts Yakuza 0, both Yakuza Kiwami remakes, and the recently released Yakuza: Like a Dragon. Enough to make protagonist Kiryu Kazuma slightly raise his fists while looking wistfully at the sky.

The Yakuza Remastered Collection will launch on PC via Steam and Windows 10 and on Xbox via Xbox Game Pass on January 28. Yakuza 6: The Song of Life will follow on March 25.