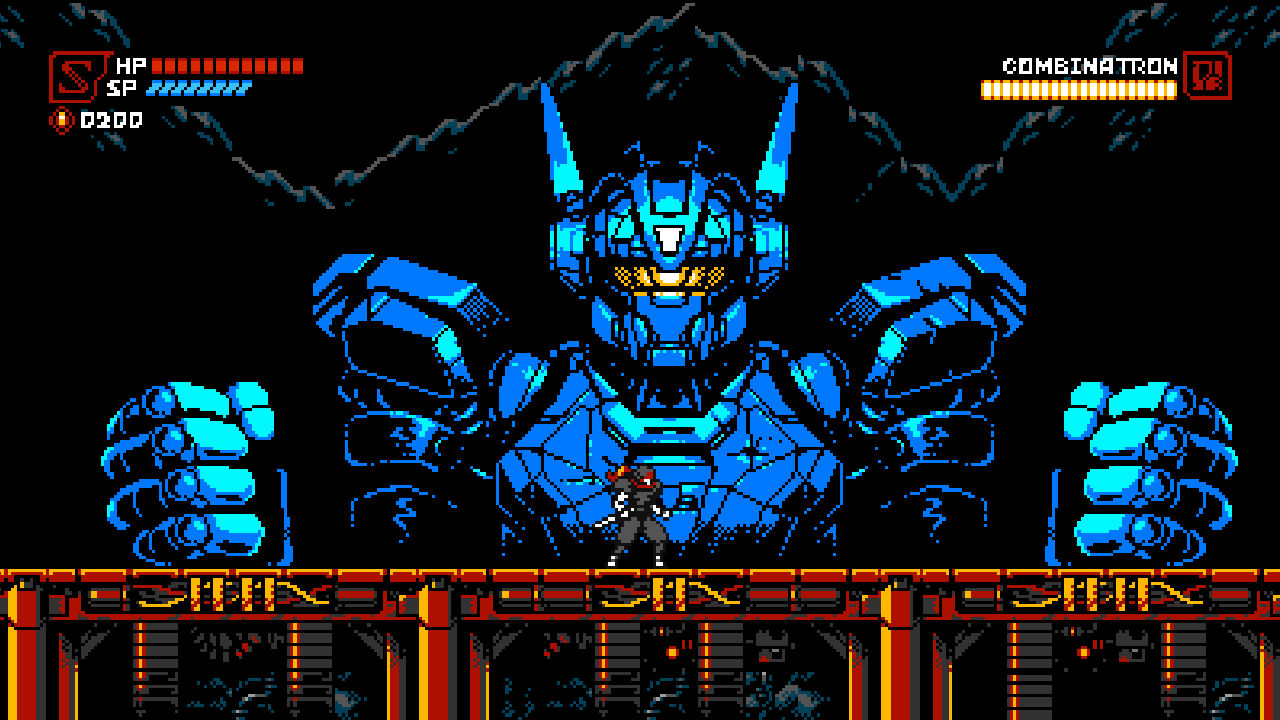 By way of their second Yacht Club Games Presents stream, Cyber Shadow just got a new trailer as well as a release window: fall 2020. As a reminder this high-octane platformer is due out on PC, PS4, Xbox One and Switch, with concessions for Xbox Game Pass on PC and Xbox One. Oh, and there’s one other surprise: amiibo support! Shovel Knight line amiibo (Shovel Knight, Specter Knight, Plague Knight, King Knight) will interact with the game in the form of summoning little avatars.

So far it looks fantastic, especially in regards to the heavy emphasis on narrative beats that the trailer teases. We also get to see a few formidable bosses (that seem to have a lot of variety, with bestial foes and humanoid enemies on display) as well as some tricky platforming sequences. I eat these kinds of games for breakfast, and the Game Pass participation makes it even easier to partake.