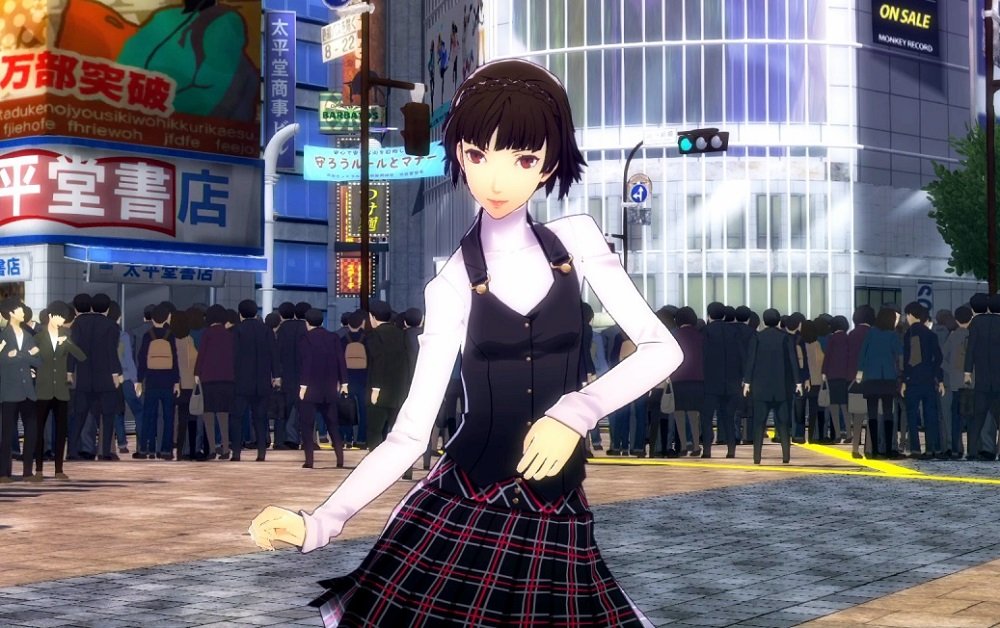 Makoto is my Christmas angel

‘Twas the night before Christmas, and all through the house, not a creature was stirring… except for a whole bunch of tropey anime characters, tearing the house down with sweet-ass two-steps.

While most folks will be snuggling in with loved ones for a glass of eggnog and some yuletide festivities, yer boy Chris and many other Persona fans will be tuning into the Persona 5 the Animation live stream, which will now also feature new infomation on the upcoming Persona 3: Dancing Moon Night and Persona 5: Dancing Star Night games.

The live stream will showcase new deets on both Dancing titles, which were initially announced earlier this year for PS4 and PS Vita. The live stream will broadcast on Abema TV in Japan, YouTube for everybody else, on December 24 at 20:00 JST. I can’t wait.