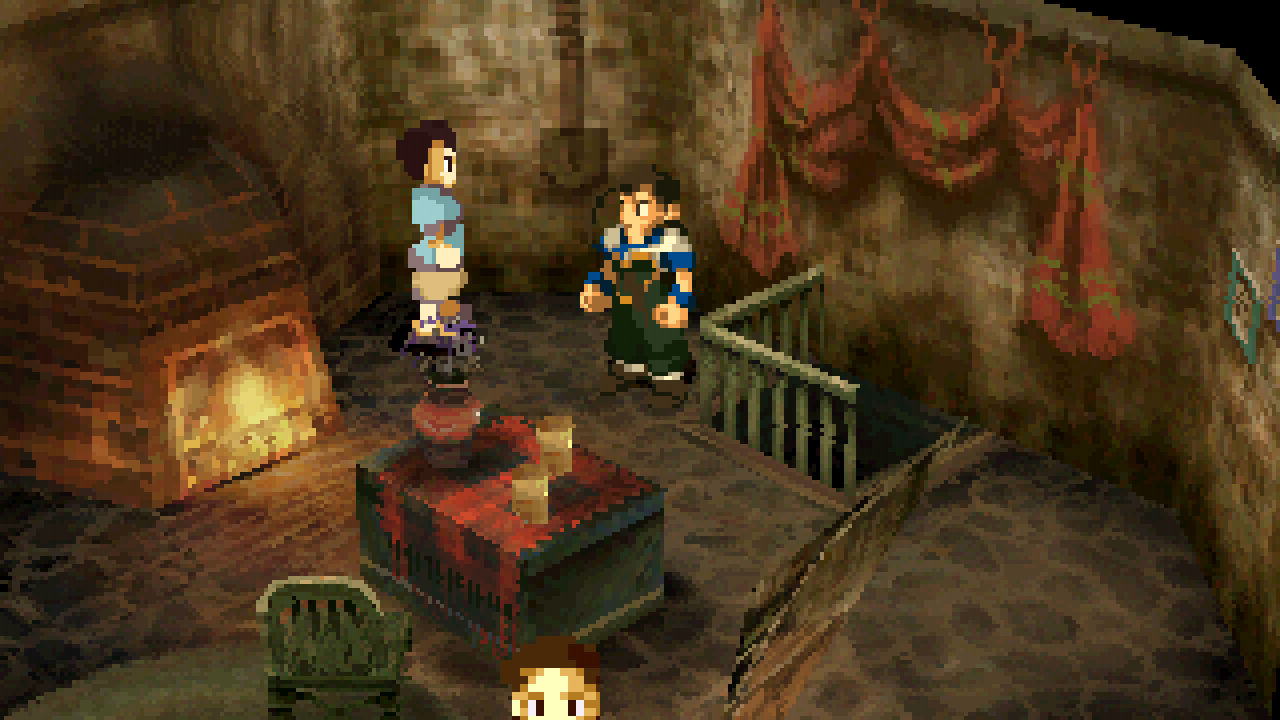 A one-time offer for the final show on April 8

Despite how people feel about the follow-ups in the form of the Xenosaga series, Xenogears will forever remain a classic in the hearts of JRPG fans everywhere.

It was such a clean game with an exciting battle system, a great cast, and a fantastic musical score. That latter bit lives on in myriad ways, one of which is a 20th Anniversary concert series in Japan. If you can’t catch it though Square Enix is allowing one option — a paid stream.

For those of you who want in the stream will be a one-time thing, to be held on the last show of the tour on April 8 at 5:00 PM JST (4AM ET that same morning). It’ll run you 2,500 yen (roughly $23) and the stream will be running through April 30, so if you can’t catch it live (understandable) you can watch it later.

If you’re so inclined you can grab your ticket here.