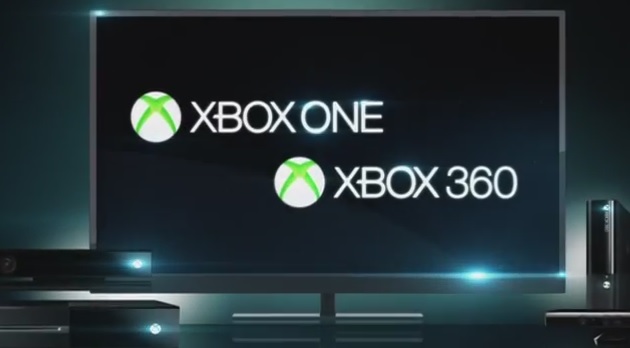 I’m just waiting for most of the video apps like HBO Go and Showtime Anytime to drop on current-gen consoles. For now though you can pick up STARZ Play on your Xbox One, as the service just dropped this week. Shows like Black Sails and Spartacus are available to watch on the app, and the newest episode of Outlander is free even if you don’t have access to STARZ.

Just like most of the cable apps out there, you’ll need a full cable subscription that has the channel on it to get the most out of STARZ Play.

Binge-Watching with STARZ Play: Bring on the Movies and Series [Xbox Wire]