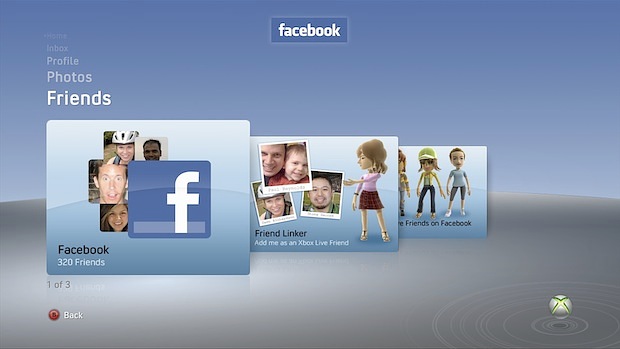 This is the update that adds Twitter, Facebook, and Last.FM support to the service — its not one of those prep patches that keeps you from playing Dragon Age: Origins or Call of Duty: Modern Warfare 2 for a precious fifteen minutes.

As you’ve seen in our video preview of the update (or yourself if you’re one of the lucky ones in the beta) the update doesn’t allow Tweets or FB messages on the fly; rather, users have to jump into an application which makes this the second most pointless thing ever. The first most pointless thing, by the way, is my autographed portrait of Dennis Rodman.*

* Just joking, Dennis. Keep being as bad as you want to be. Just, you know, stop with the drunken antics please.