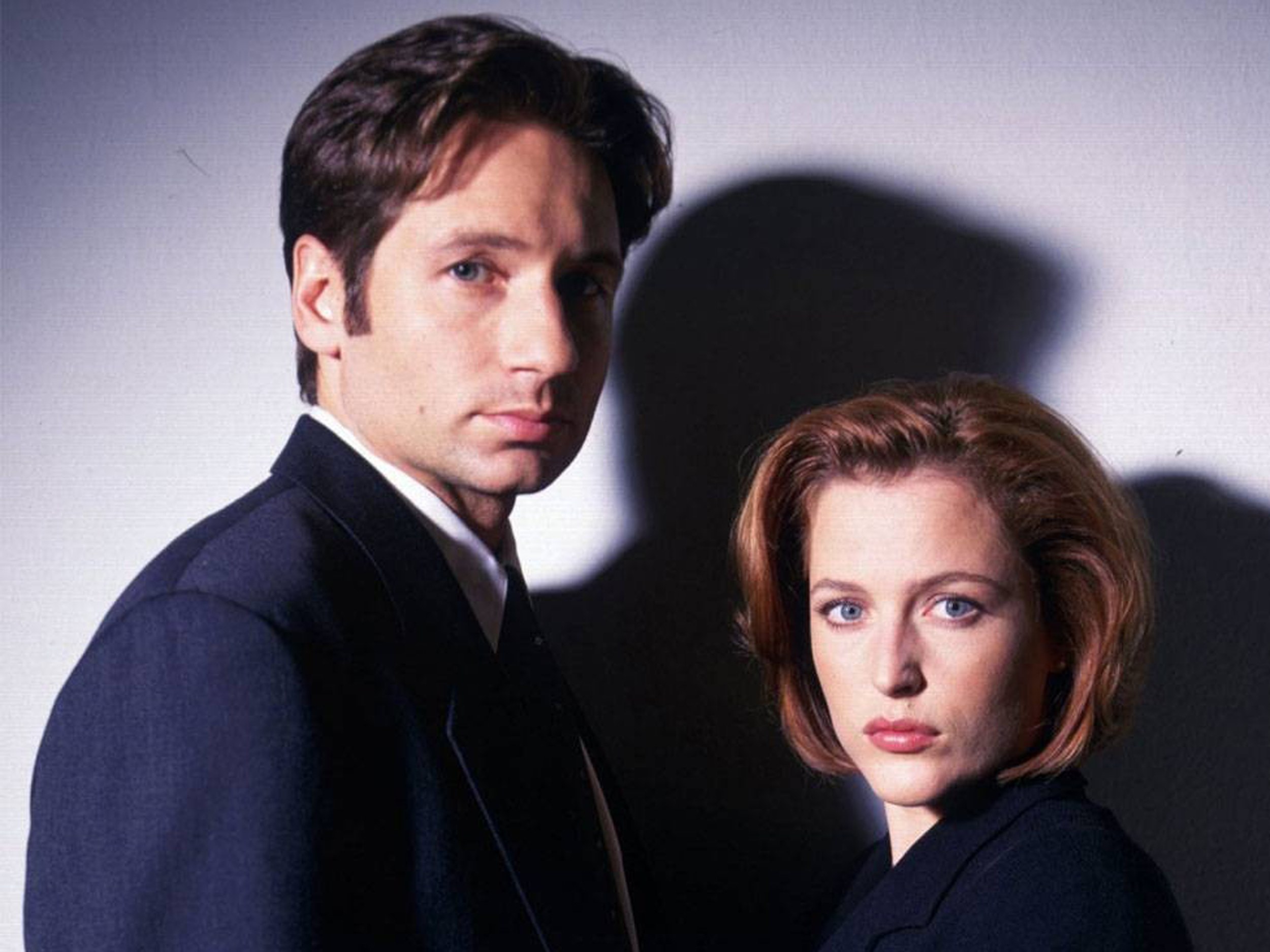 With The X-files making a resurgence, with a tenth season last year and upcoming eleventh season set to air in early January, it’s no surprise they’re taking another stab at X-files video games, with the upcoming and newly announced The X-Files: Deep State from Creative Mobile and FoxNext Games.

Deep State will be a free-to-play “mystery investigation” game, with in-app purchases of course, that will coincide with the release of the 11th season in early 2018 and celebrating the 25th anniversary of The X-Files.

The game will be set between seasons nine and ten, in the year 2010, with players assuming the role of an FBI Agent that you’ll be able to create and customize. The core of the game will revolve around investigating crime scenes and cases that will release on a monthly basis. The game will also feature fan-favorite characters and monsters, exciting “moral decisions” that impact the story line, and will be available on iOS, Android, and Facebook.

Considering that previous X-Files games range from awful FMV shlock with bad acting, to attempting to be Resident Evil, my expectations are fairly low. But… I want to believe.