Some people shouldn’t be parents

Moms don’t often take the spotlight in the world of video games. They’re usually killed early on, take on some sort of villainous role, or sit quietly in the background while their children go off to save the world.

With Mother’s Day just around the corner, I thought it might be a good time to look at some of the worst moms and maternal figures in video games before honoring the best. Your mom may not be perfect, but at least she isn’t hell-bent on resurrecting some ancient evil. 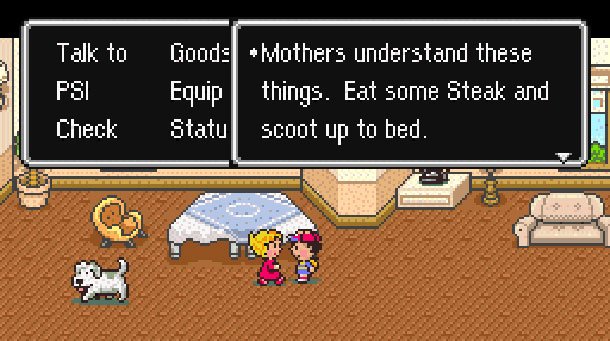 Ness’ mother isn’t evil, but she isn’t really a responsible of a parent. Like a lot of RPG parents, Ness’ mom sends him out the door at the first sign of adventure, and they won’t touch base for weeks at a time. She is a little bit more hands-on than the kid’s father, though. Ness’ dad only bothers to make an appearance over the phone. 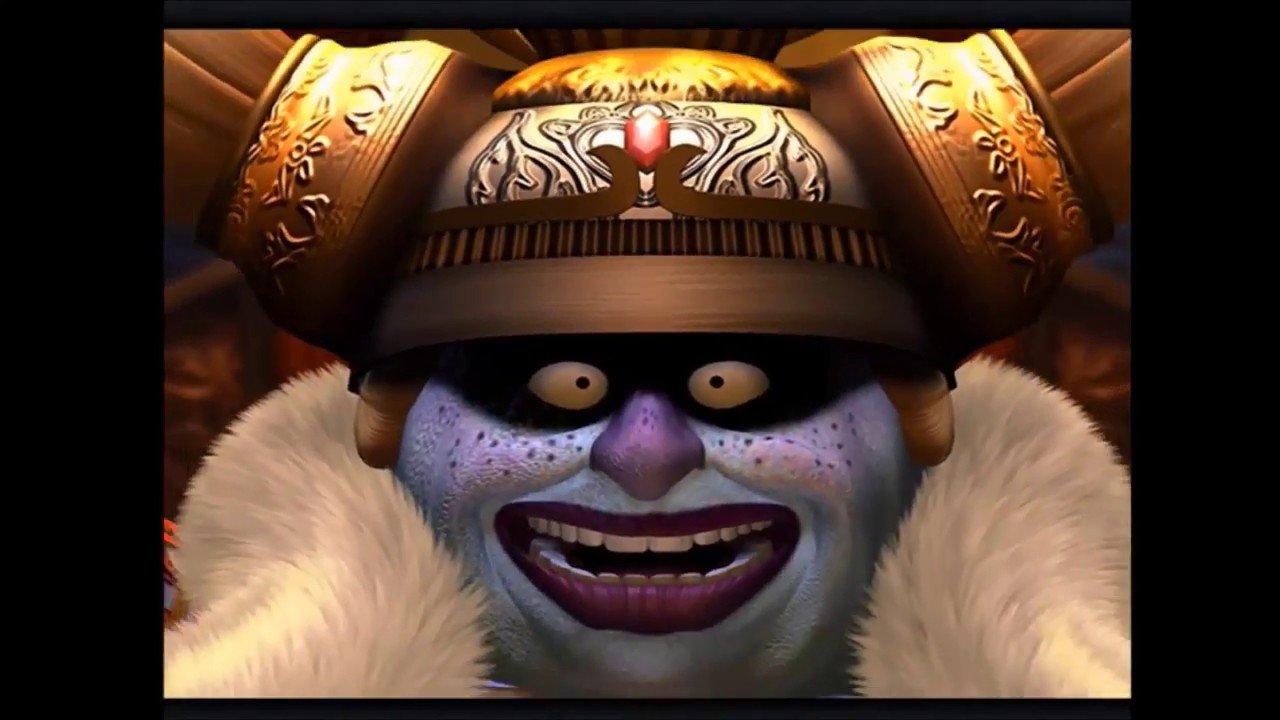 The mother of the true princess Garnet and the adoptive mother of her lookalike is probably one of the shittiest parents out there. She plots to steal the magic eidolons from her adoptive daughter even if it costs the girl’s life.

She also raids neighboring kingdoms using her army of black mage soldiers and sends hired assassins after Garnet and company when she’s done with them. At least she feels terrible about it all in the end, but the damage is done. Also, why is she blue? 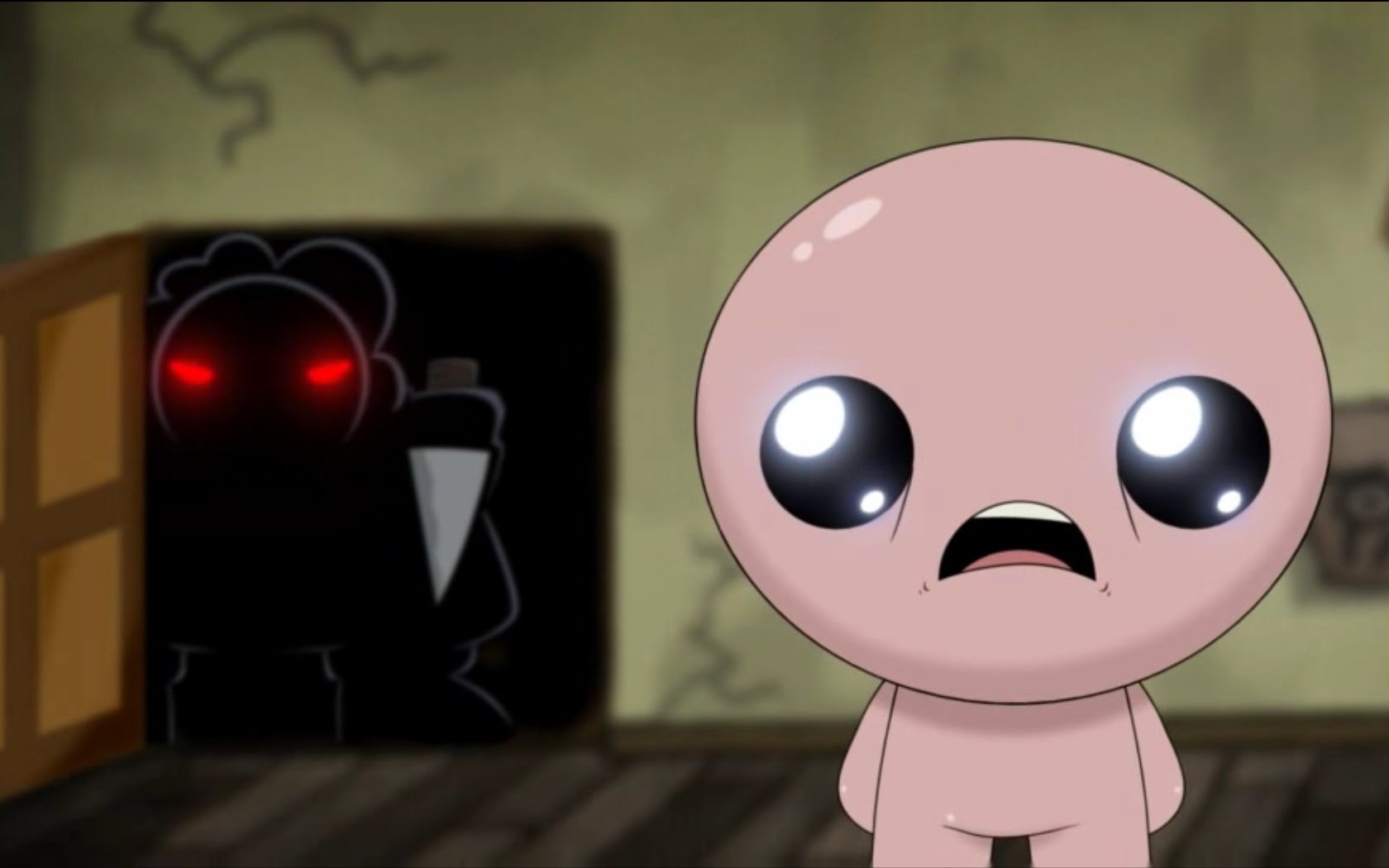 Isaac’s mom (The Binding of Isaac)

Isaac’s mom might be the worst on this list. First off Isaac’s mother is clearly batshit crazy, as she kicks off the start of the game by trying to sacrifice her son to please whatever god it is she worships.

There’s no denying some of the other moms on this list suck, but Isaac’s mother’s only goal was to kill her child, and that’s just plain not cool. 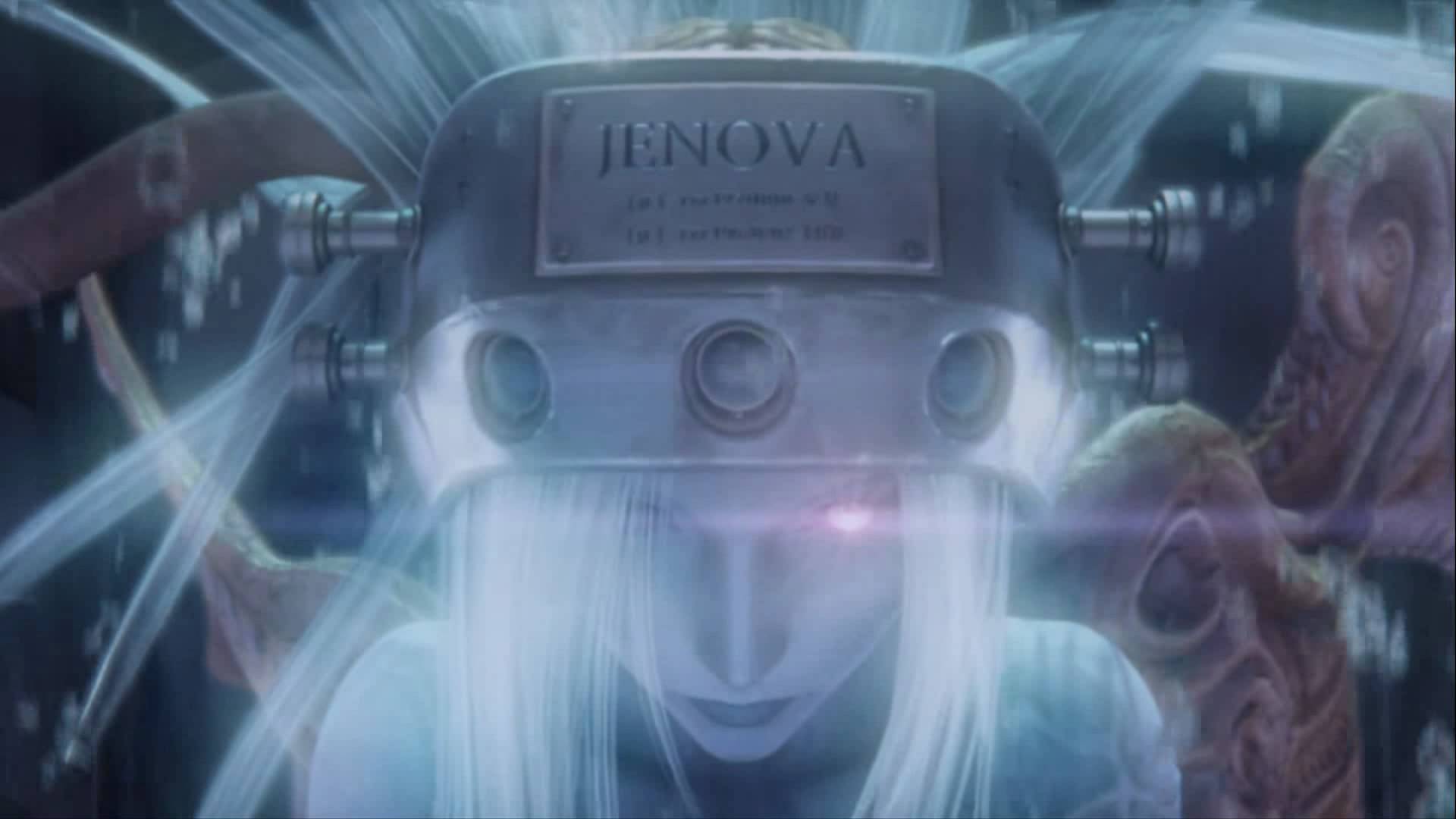 The second Final Fantasy mom on this list is Jenova. Jenova has technically been dead for thousands of years since the destruction of the Cetra, but this doesn’t stop her from nearly destroying the planet all while looking creepy inside a jar.

She’s also the biological parent of Sephiroth, and I think we all know that kid is all sorts of fucked up. Mommy dearest was a significant influence on Sephiroth’s particular brand of evil. 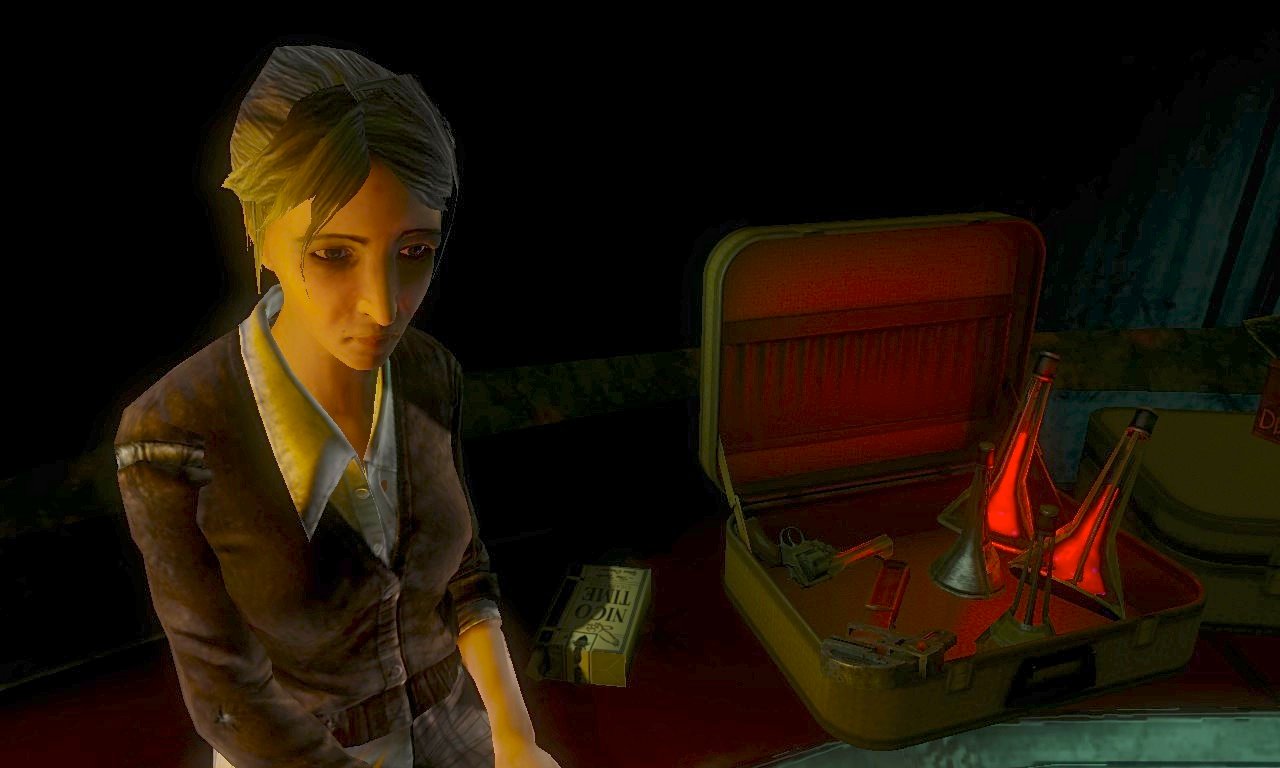 Dr. Tenebaum is the creator of ADAM, the genetic cocktail that eventually turned all of Rapture’s citizens into a bunch of deformed murderers. Naturally, her experiments on the little sisters lead her to develop something of a maternal bond with them.

It would be that which eventually led her to attempt to repent and set things right. In the end, Tenenbaum does her best to save these little girls and give them a life, but experimenting on kids has earned her the lousy mom stamp. 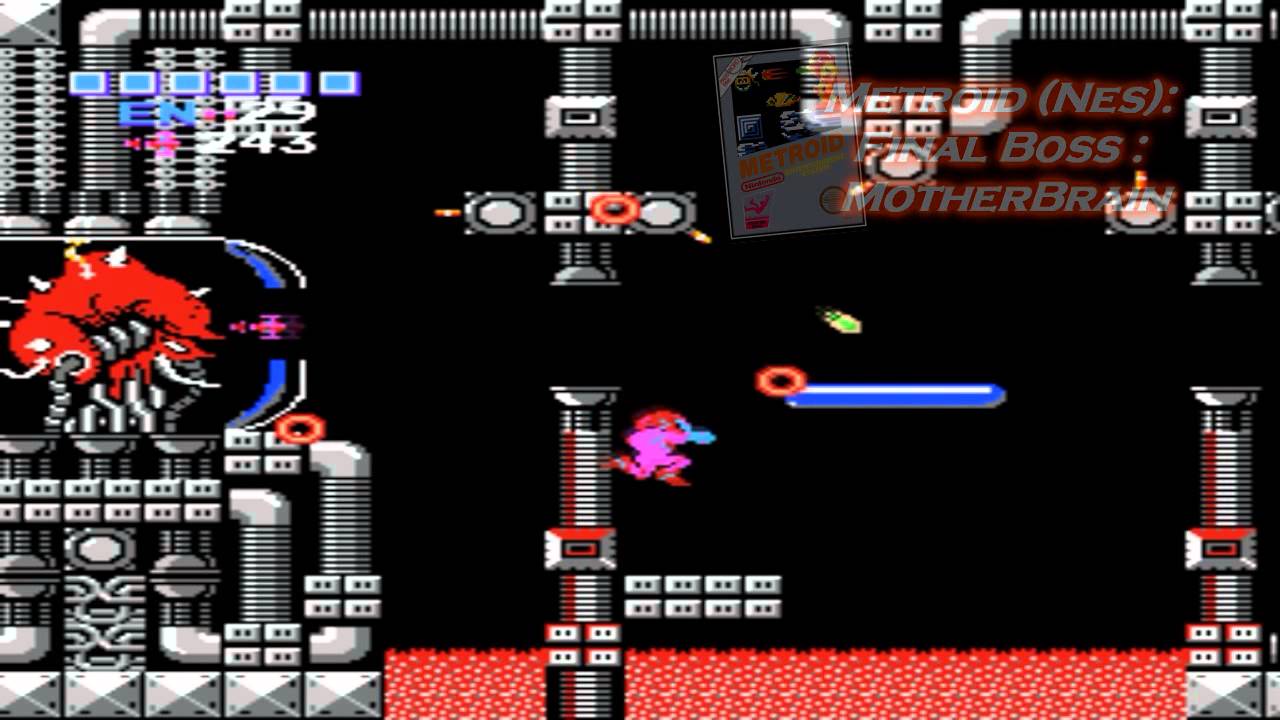 I’m not entirely sure this one counts as a real mom either, but “Mother” is in the name, so here we are. Mother Brain is the main antagonist of the Metroid series. It’s fair to say that Mother Brain played some role in Samus’ upbringing by training her how to use the power suit, even if she was sort of a jerk about it.

Maybe Samus and Mother Brain would’ve gotten along if it weren’t for the whole leading a faction of evil space pirates thing.

This list could go on for a while so I’ll cut myself off here. I’m sure I missed a large number of horrible gaming moms, but at least now you have something to reflect on this Mother’s Day. Your mom is far from perfect, but she never infused you genetically with some weird slug or attempted to destroy the planet.