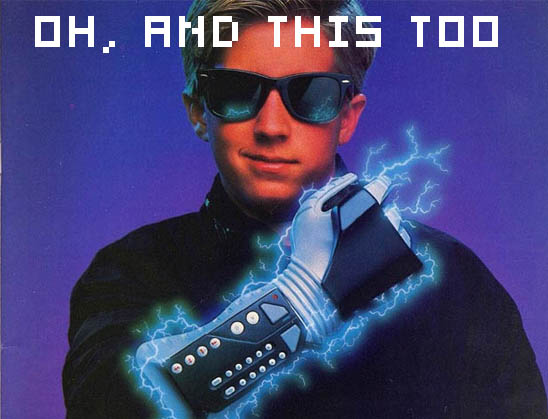 They come out strong with a two-hit combo to Nintendo by listing the much-hated friend codes and the DS Microphone as entries No. 1 and 2. We tip our hat to Next-gen in agreement, and we’re sending over virtual high fives for adding 3D goggles to the list.

They start to lose us on memory cards and backwards compatibility, but some strong points are made for both entries. The only thing we see missing is an entry for the fake currencies like Microsoft Points. They’re just as stupid as getting five tokens for a dollar, except that Microsoft’s case it seems more like we’re getting three tokens for a dollar.

Head on over to Next-gen to read the full article.