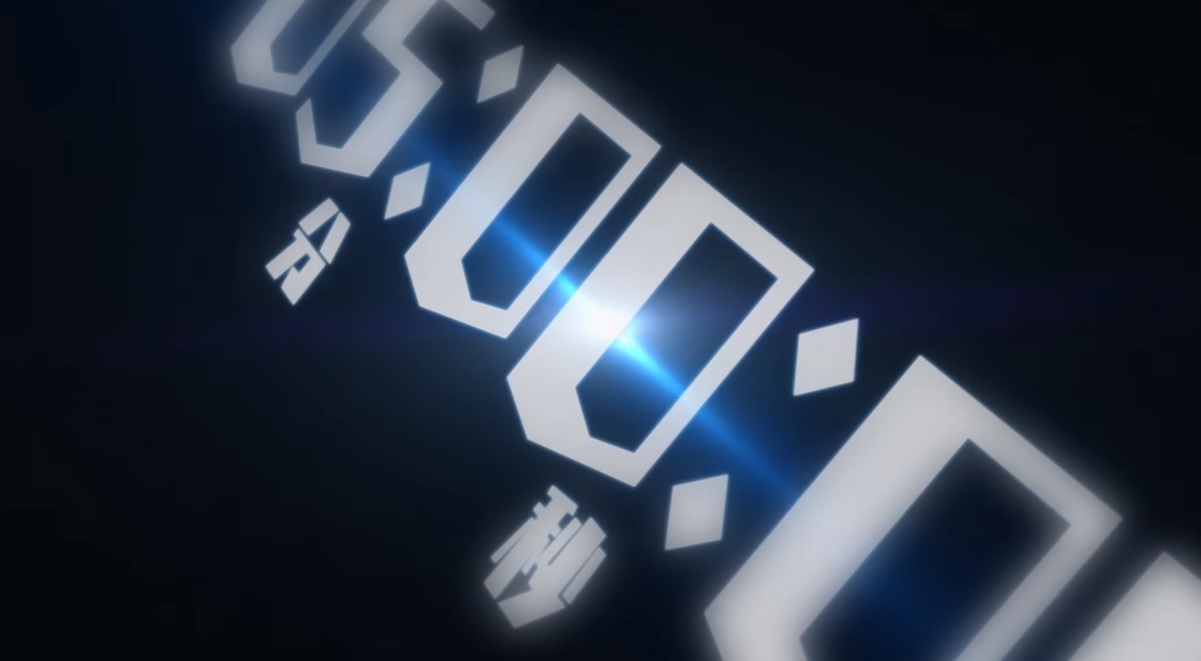 NIS is known for some pretty eccentric projects, and World’s Longest Five Minutes fits that bill. It’s an RPG that focuses in on one moment in a heroes’ life, fighting what would normally be the “last boss” of a video game. He’ll have to draw upon his past and remember why he’s so heroic to actually defeat said boss, which plays out during the fight.

Think of it like a gamified, JRPG version of 127 Hours, focusing on one singe moment, spread across multiple scenes of exposition and flashbacks. Except…this is based on a five minute event. It’ll drop in July on Vita in Japan.