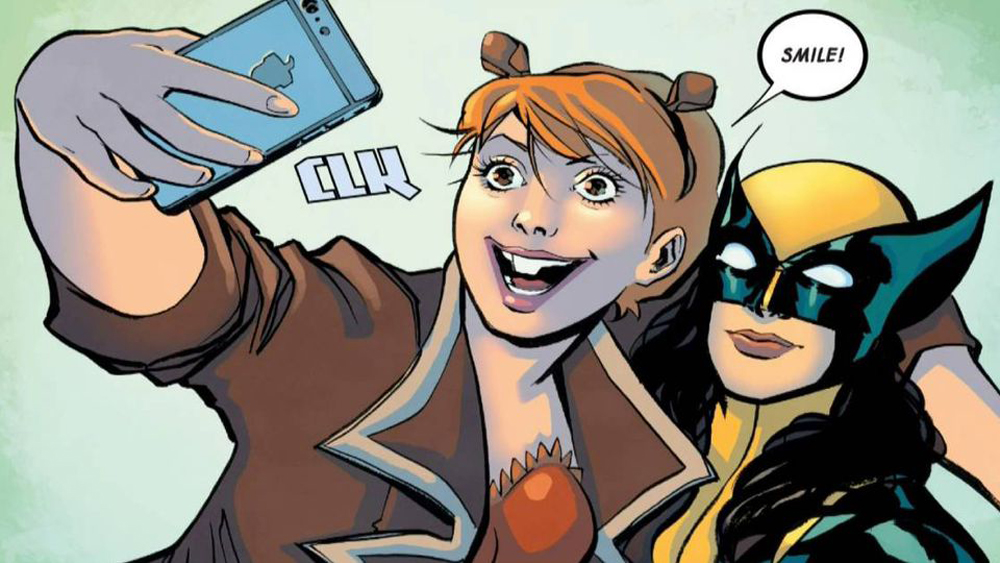 The next big update for Marvel Pinball is all about the ladies. Zen Studios has announced two new tables are dropping next week that feature some of the best heroines of the Marvel Universe coming together to save the day.

The first table, dubbed the A-Force table, features Black Widow and Madame Masque in a Soviet-controlled alternate reality following the destruction of a Cosmic Cube. In the table’s Wizard Mode, you control both heroes as they try to keep Cosmic Cube balls alive. The second table, called the Champions table, features an original storyline with Ms. Marvel, Squirrel Girl and Spider-Gwen trying to stop Bombshell following a bank robbery. Spider-Gwen, Squirrel Girl, and Kamala Khan together on a single table? Count me in! I guess that means I should probably download this game.

You can play the Marvel Pinball Women of Power tables when they launch on September 27 for Xbox 360, Xbox One, PS3, PS4, PS Vita, Steam, Windows 10, Mac, Android, iOS, and Amazon. No word on if or when they’ll come to the Wii U.