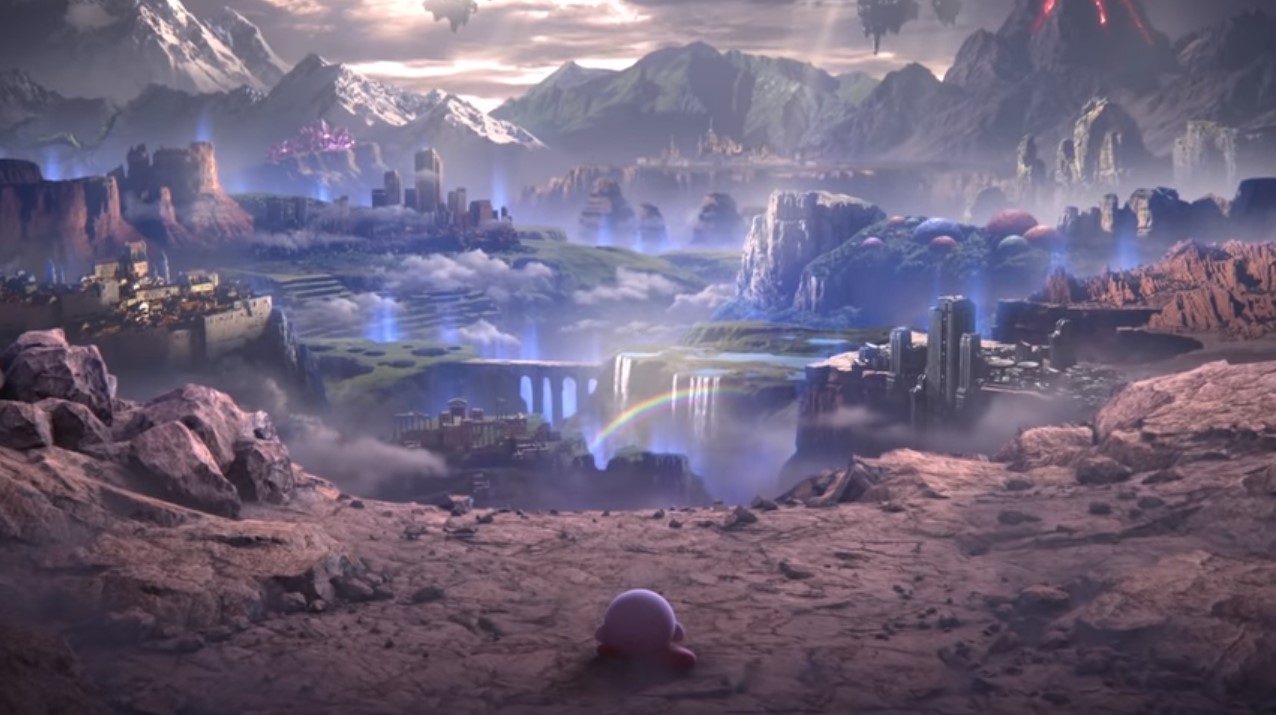 For some time, I felt that my excitement for Super Smash Bros. Ultimate was much more subdued than usual. With 99.9% of games, I’d see that as a good thing. I’m trying to manage my time and money more prudently, and despite how much I enjoy getting excited for what I anticipate will be a good game, it’s a better practice to avoid riding any hype train recklessly. Yet Smash is one of my favorite series, and a new release usually feels like a celebration that I want to be a part of, especially given I enjoy every new thing I’ve seen out of Ultimate.

Sure, I got excited to see the new characters on the principle of seeing my favorite crazy crossover get even crazier. But for once I was thinking of waiting for a discounted used copy. My intense pre-release hype for Smash for Wii U and 3DS died off shortly after I started playing them, and while I easily got my time and money’s worth out of the titles, my actual experience fell short of my anticipations. They were missing something I loved from Melee and Brawl, but I had a hard time pinpointing what, and even my favorite news out of Ultimate didn’t quite fill that void. Maybe I should practice some restraint this time.

Then the last Ultimate Direct hit me like a freight train forged from the passion of Plant Boy fanart and I shamelessly leaped aboard the hype at full speed once again. As I previously wrote, I’m not much of an online competitor in fighting games and I consider single player content important to them. I wasn’t hooked on the previous Smash’s solo options on either 3DS or Wii U, but among other things, this month has shown off plenty more than I saw in possibly any other Smash game. I’m not excited just because of the sheer volume of single-player gameplay, but also because of how these modes differ from previous offerings. 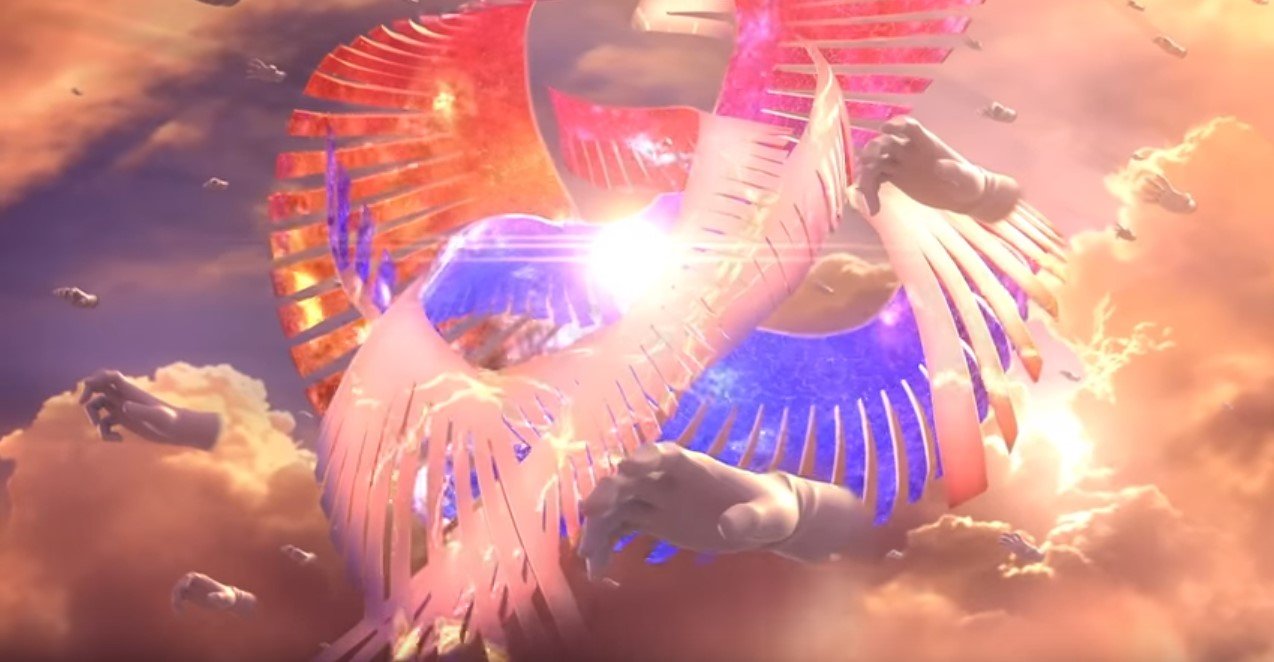 Of the two modes, the one most single player enthusiasts will jump into first will likely be the adventure mode, which many have anticipated since Brawl. Brawl’s own adventure, the SubSpace Emissary, is hailed as one of the most unique things in any fighting game. This single mode boasted production values similar to a standalone game, and it downplayed traditional brawls (but still featured several of them) in favor of platforming, mook smashing, and dozens of cutscenes. I love SubSpace and I think it’s an objectively great campaign, but to this day, the internet hasn’t come to a common consensus thanks to some of its more controversial moves, such as platforming as heavyweights or writing cutscenes in “Silentprotagonish.” The one thing everyone agrees on is that they want an adventure mode of some sort, the detractors often citing the more arcade-like adventure from Melee as something they enjoy much more.

In light of that, it seems fitting that World of Light would downplay SubSpace’s experiments while committing to a similar scale of ambition. In focusing on more Spirit battles and big bosses, it stays closer to the core Smash gameplay (including the occasional climactic boss fight, not unlike Master Hand at the end of a Classic run) while still offering enough variance to make each step of the journey distinct and memorable. The gorgeous world map, filled with various thematic dungeons of exploration-based challenges and puzzles, heightens the spectacle and sense of adventure.

Sakurai implied there won’t be as much of a story this time, so it’d be rash to expect cutscenes other than the intro we already saw and probably an ending. That should be enough given the intro alone has already done so much that many of us are invested in every character’s simultaneous “death,” despite the foregone conclusion that Kirby’s gonna rescue them all because he’s a good boy. I saw the memes flood our community Discord and how everyone reacted to it, I think the intro did its job as a tone-setter for a minimalistic yet entertaining story if so many people are already sold on that tone.

For that matter, I’m also extremely interested in the standalone Spirits hunting mode, even if only for the sake of being able to fight more Spirits. Smash is no stranger to gimmicky fight conditions, but most single player battles stick to the same core ruleset. The exception has usually been Event Battles, preset scenarios with altered rules ranging from ability modifiers to win conditions and more. Event Battles have been a staple of the series since Melee, and each imposes their own challenge that has been a thrill to discover and learn to overcome… except for that one where you needed to protect a Yoshi egg on Rainbow Ride. Fudge that escort mission.

Spirit Battles fill an extremely similar role both in its standalone mode and World of Light, with a few changes. Firstly, much like the campaign, characters can be outfitted with Spirits to alter their stats and abilities. Customization was one of the more mixed features in the past few Smash games, but emphasizing their use in lengthy single-player modes like this and World of Light is going to solve the big complaint of having limited places to use custom load outs.

Secondly, instead of being themed around a scenario, a Spirit Battle is themed around a specific character, imposing conditions and behaviors based on that character’s traits. Some simply use quirky and distinct strategies, such as favoring melee weapons and taunting as much as possible. Others bring enough modifiers to make normal battles feel like something entirely different, such as attacking an unmoving foe while an immortal assist trophy constantly teleports and fights you. These themed conditions are even more impressionable and memorable than most Event Battles, and given that there is one for every single Spirit, it’s going to be far more expansive than previous event modes. I agree it’s a mood killer that trophies are being replaced with flat images, but from a gameplay perspective, Spirits excite me in a way that neither event matches nor trophies never did. 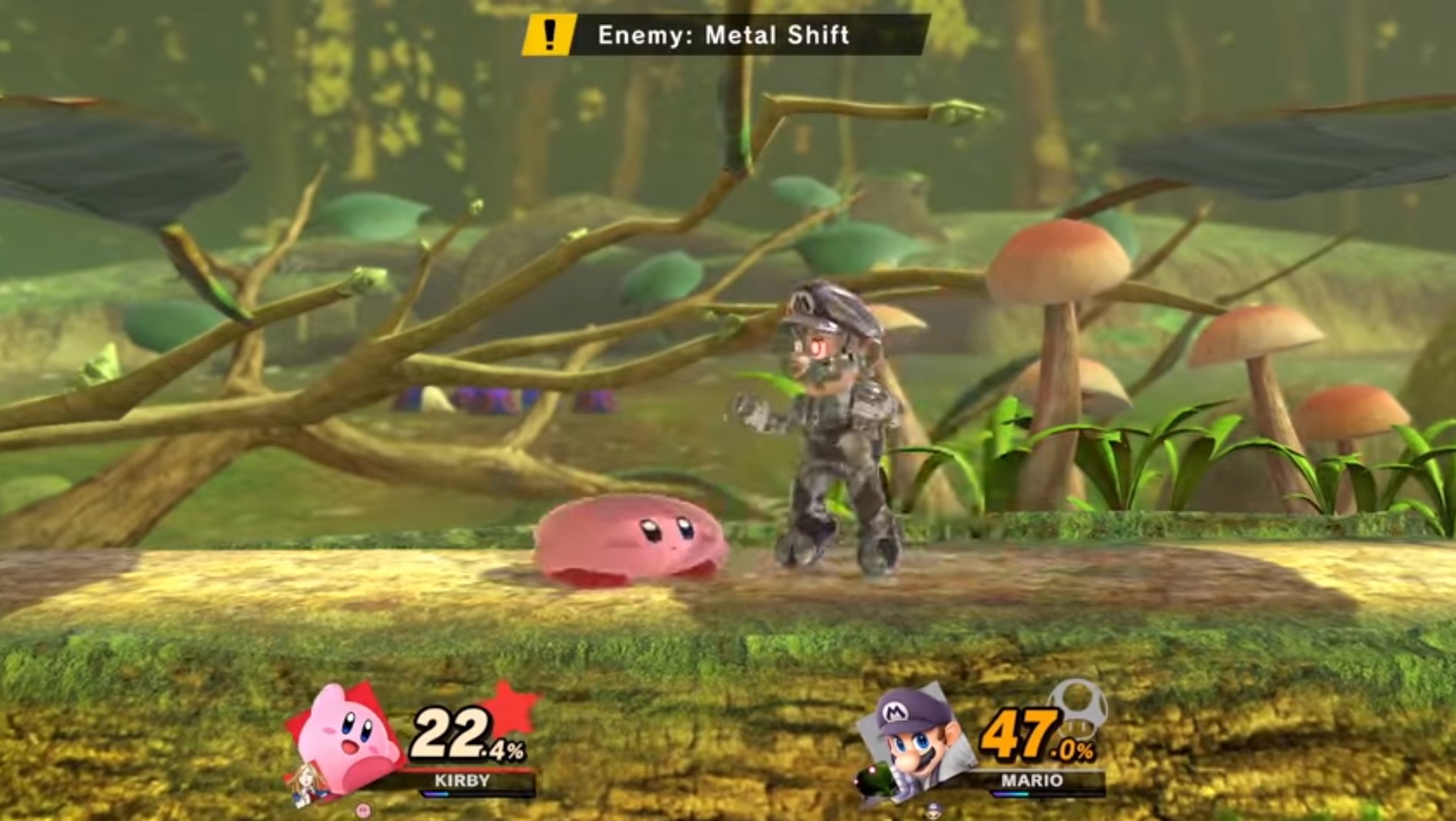 The one issue I take with this mode is that because Spirits are only available on a random board (excluding World of Light), it’s impossible to repeat any favorite battles at will. Not that I mind having a random assortment of countless allies to collect because, uh, that’s kinda one of my weirdly specific favorite things. But the occasional record-chaser in me is a bit disappointed that I won’t be able to track and challenge my own high scores as I did in the past. In fact, several score-attack based single player minigames seem to be absent, including the fan favorite Break the Targets. I believe the sheer amount of single player stuff to do is enough to make up for that, but it is a bit of a buzzkill that there isn’t anything to scratch quite the same itch as they did.

Even the tried-and-true Classic Mode is getting a major makeover. In most previous Classic Modes, many opponents are chosen at random. The exception was the first game, which assigned preset challengers to each character’s Classic lineup. Ultimate is returning to the first game’s idea, but with the added caveat that entire rulesets may change for certain characters. For example, Ryu’s Classic Mode pits him in Stamina duels on Omega stages, probably because his own series is all about Stamina duels on flat stages.

The fact that all of these single-player modes are doing more to lean into Smash’s other rulesets leads me to expect more variety than the typical solo Smash modes while reinforcing what makes multiplayer battles fun. That is, punching other people really hard, adapting your playstyle to their strategies, and punching other people even harder.

Single player content is even more important for any given Switch game now that online play has been put behind Nintendo Switch Online’s subscriptions. Months ago I wrote this piece elaborating on my lack of faith in Nintendo’s online, and the Splatoon 2 community’s regular concerns over their own game’s online stability persist even after Switch Online subscriptions began. I got my own Ethernet adapter and tried out Switch Online’s 7-day trial, and my stability improved as I expected thanks to my wired connection. I still wasn’t impressed with how regularly errors punched me in the face. I’m not buying into Switch Online unless I hear from players after Ultimate’s launch that it is a much more reliable online experience than I expect it to be… say, on par with most other online fighting games, which have never given me these problems. 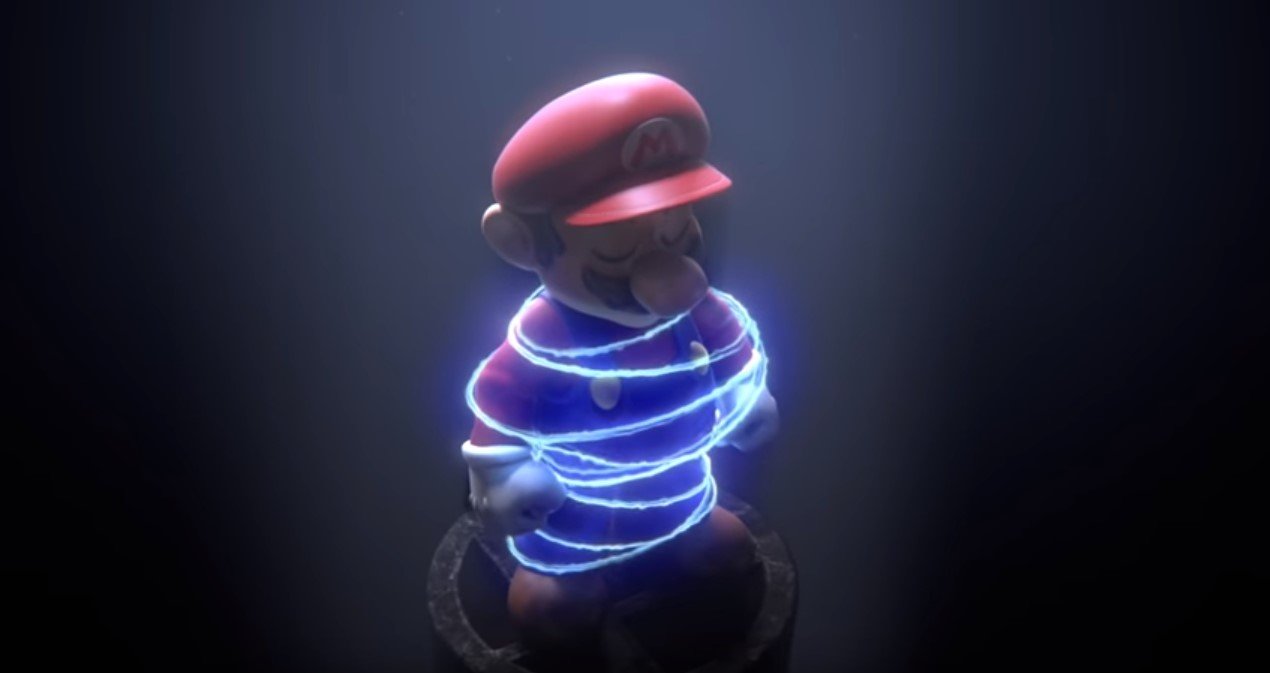 That means I’m locking myself out of online multiplayer, and since almost none of my local friends and family are interested in video games, local multiplayer was never on my mind. Now on my Switch, I’m a single player. On my Gamecube, I was also a single player. Before online play became the norm, meeting up with friends was only sometimes possible (heck, it’s still only sometimes possible online), so it stood to reason that people often want to play while they have nobody to play with. I once said that single-player content is important for a specific audience of fighting games, but thinking deeper about it, a good single player mode in a multiplayer focused game is evergreen content for everybody.

I played Melee for years by myself, never getting tired of it thanks to the enthusiasm of youth and its plethora of modes, and yet I never “completed” anything other than the character roster. I never obtained every trophy, randomly dropped or otherwise. I wasn’t even diligent enough to unlock every stage. I definitely don’t expect to get that close to completing any of Ultimate.

Then again, I’m more of a softcore completionist, one who enjoys the journey of discovering as much stuff as I can equally satisfying as actually getting all the stuff. The design behind Spirit battles and World of Light quenches that thirst with cameo-driven battle modifiers and an atlas of overworlds. I think anyone who sticks with single player in Ultimate will be able to keep themselves entertained for a very, very long time. And that’s before they get to the skill tree and stare at it for over a week before deciding their first upgrade.