But what animals are left to fill the role?

Sonic. Conker. Aero. Gex. Jim. Banjo. Crash. Bubsy. Sparkster. Rocky. Awesome. Going into a game store in the 90s was like going into a zoo where the staff forced animals to go on wild and amazing adventures. Coming of age in the decade was perfect for a platformer fan like myself as there was never a shortage of new 2D and 3D adventures starring whatever animal developers thought would appeal to us Sunkist-drinking, Fruit by the Foot-eating miscreants. For a good chunk of the decade, the mascot platformer ruled.

And then we grew up. When gaming exploded with the launch of the PlayStation, it brought with it a slew of new genres and series that would quickly knock the mighty mascot platformer off the top of the gaming pedestal. As rated T for Teen titles started their domination of the landscape near the turn of the millennium, many of those old animal heroes faded from existence. And while recent years have brought renewed interest into some of these characters, the genre is now niche unless you’re published by Nintendo or Sega.

I still get all warm and fuzzy inside when I think of these games and I wonder today, if the mascot platformer were to see a sudden resurgence, what new animals would be there to fill these featured roles. Many of the most recognizable animals have already had their time in the spotlight, from the mighty elephant Tembo to the tiny stinkbug Yoku, so I asked the Destructoid staff which animal they would most want to see star in their own mascot platformer game. That is, what animal besides the quokka, as that is my answer and the correct one.

I was introduced to mangy marsupial in a Twitter post sandwiched between People Magazine letting me know who Chrissy Teigen obliterated with just one Tweet and GameSpot linking to a post it wrote two years ago as if it were new. If you’ve seen one of these things online, it’s probably been one of those super adorable pictures because goddamn is this animal photogenic. I mean look at this thing. I want one as a pet, even though they’re incredibly diseased. I’m sure it would get along with the capybara I also want to own one day.

Now, the quokka’s adventure would be really easy: get out of Australia before you starve to death because that’s what happens to quokkas. Maybe that’s the whole basis of the game: collect water and food so all the quokkas on Rottnest Island so they don’t die the Karen Carpenter way. That’s the appropriate amount of grim for a medium where people are turned into bricks that we then break with our fists. Or maybe the quokka just hops and bops his way through every level by being cute. Like Dropsy with his hugs, but instead of hugging he does this and all the enemies fall in love with him.

Really, this post is just a reason for me to write about quokkas. 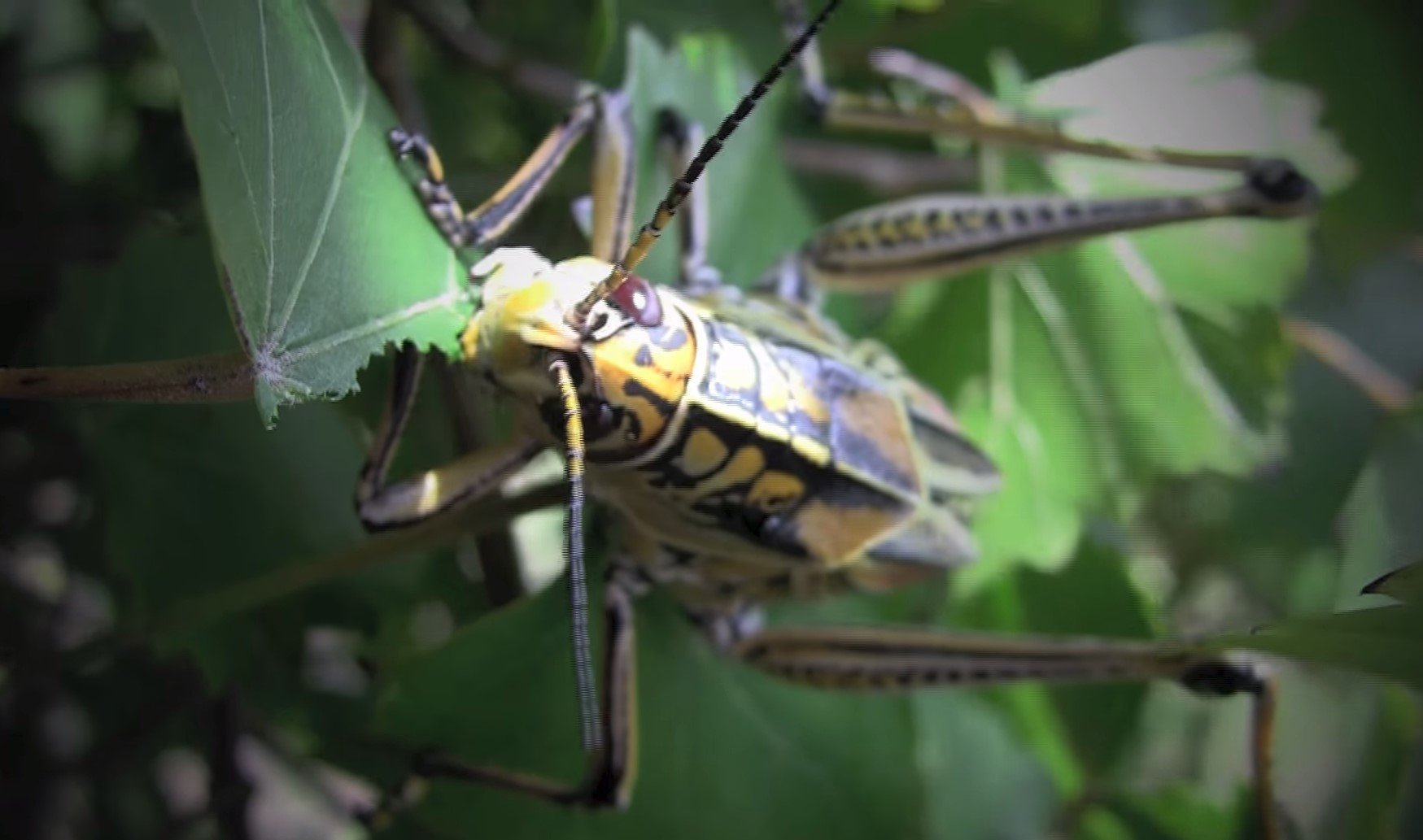 Let’s face it, there aren’t many creatures on this earth more exotic and weird than bugs. They’re tiny and fragile, but they’re always giving their best to what they do, giving them a huge underdog factor. Even Hollow Knight, with all of its dark themes, still comes across as slightly adorable by virtue of its bugginess. It’s the insect empire’s destiny to win a place in the halls of mascot platformer fame… and I don’t count Hollow Knight as a mascot platformer per se. Though I definitely need to get that Switch port when it comes out. And while Yoku’s Island Express looks fun and buggy, insects are so diverse that there’s plenty more room to explore game design with them!

Let’s narrow our choice of mascot to, say, the grasshopper. As the name implies, grasshoppers are really good at hopping. Like, distances-dozens-of-times-their-size hopping. Designing a gameplay style and levels around that kind of jumping power could make a very unique game, something that exaggerates Mario’s jumping ability much like how Sonic exaggerated Mario’s running speed. Think of all of the platforming potential you have with legs that potent. Think of the sick speedrun strats. Think of the adorable chibi bug designs. 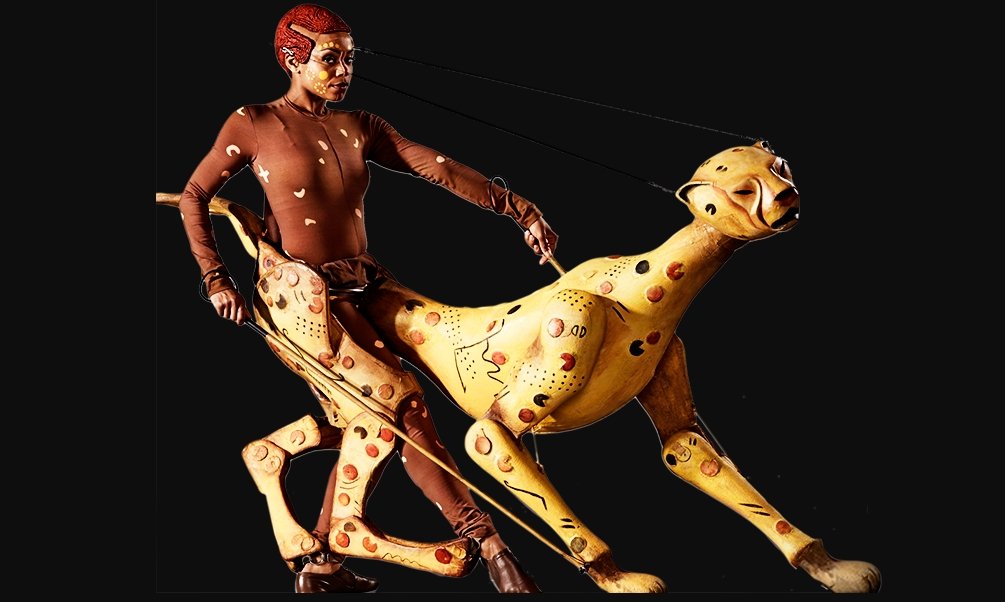 I recently saw the Lion King musical and was really blown away by the costumes, especially the performer who wears the above-pictured cheetah getup.

That in mind, it would be pretty cool to play a game — of any genre — that’s sort of set up in a Broadway musical type of world where all the animals are people wearing elaborate costumes.

Did I just propose a straight-up furry game and suggest a furry be the next platformer star (like they weren’t already)?

I think I just did, and I’m OK with that. 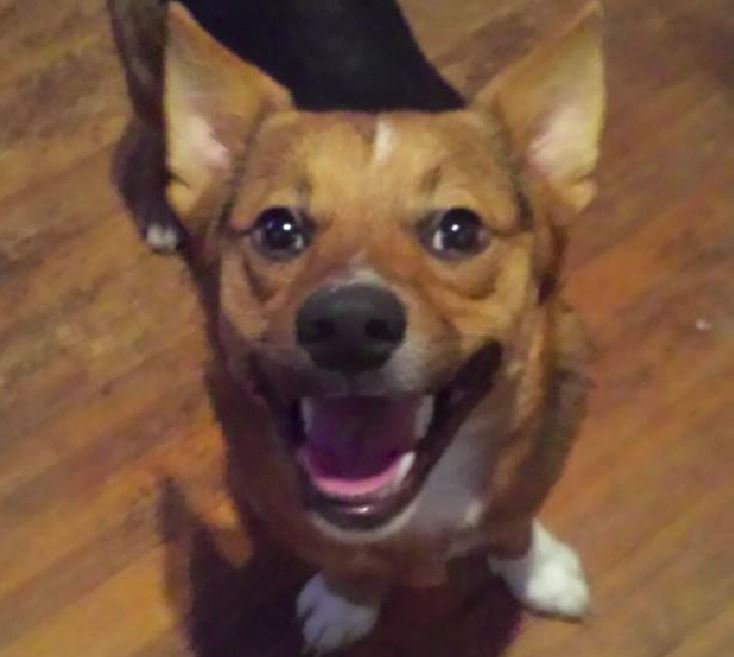 I want a platformer that stars a corgi. They’re undeniably the best, and they’re almost always being adorable while smiling like a doofus. Even the ridiculous way they lie down with their legs sticking out, known as the sploot, is positively magical. These creatures are experts at making me giggle like an idiot.

However, my own pup, named Rufio, is who I’d really want to see with his own video game. He’s perfect for a platforming adventure. I’ll often walk into the room, after leaving for only one to two minutes, and he’ll be standing on the radiator or a table. As soon as he sees me, he freezes up completely and stares at me intensely with an accusing side eye. Neither of us moves for about ten to twenty seconds. We’re trapped in this moment, both of us afraid to look away.

Then he just hops down and tries to play it off like he wasn’t up to anything! I know he’s totally doing something he shouldn’t be!!! We’re supposed to be best friends, Rufio?! What are you hiding from me?!?

That’s the exact moment that Rufio’s platforming game would be based around. He must switch between climbing his way ever higher, towards his mysterious ultimate goal while trying to avoid the ever-present gaze of the sweaty, bald-headed Kevin Mersereau. As soon as Kevin sees you, it’s back to square one.  One of these days he’ll reach his destination and discover the true meaning of life, love, and tummy rubs. His stubby little legs will deliver him unto his destiny, and then that bastard Kevin will rue the day that he ever walked into the room. 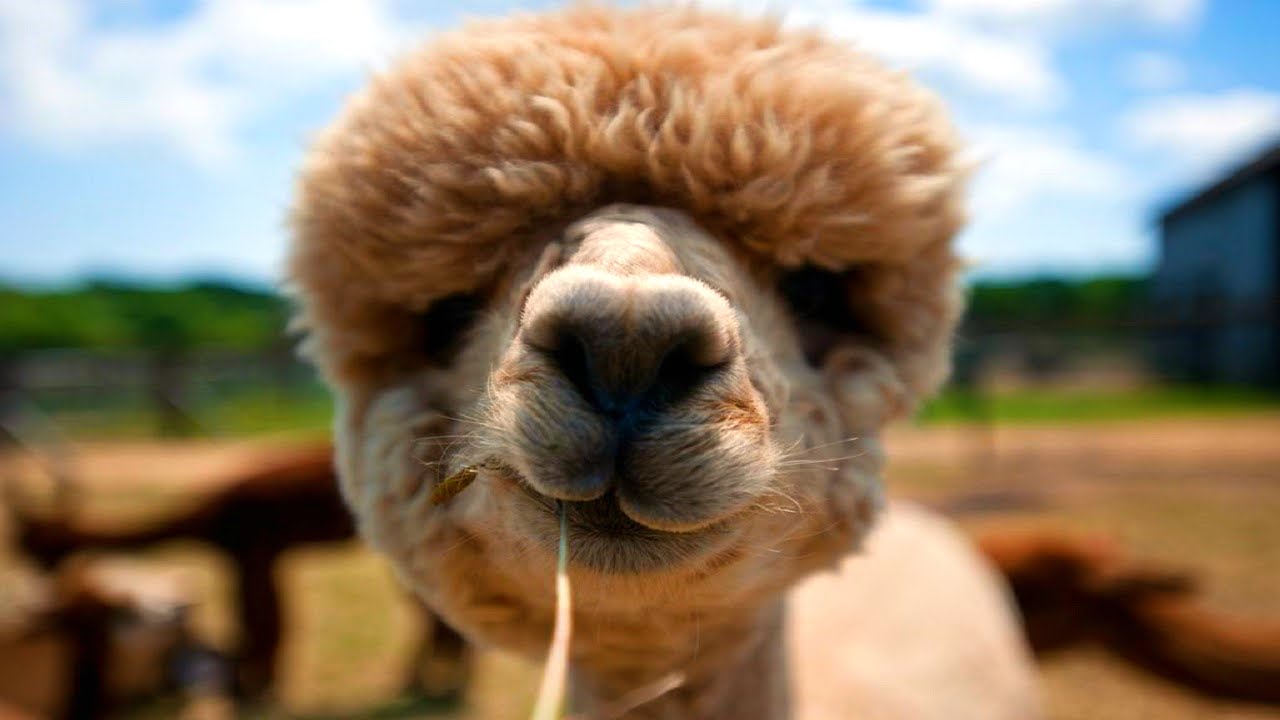 When you travel the wastelands of the Mojave Desert, undead fantasy kingdoms shattered by time or the interdimensional, demon-infested hellscapes of Tokyo, Japan, I have to imagine one might eventually be in dire need of affection. They might need snuggles or kisses.

Well, this is the reason why my animal-themed post-apocalyptic platformer would star alpacas and be called Alpaca Lips Nigh.

Roaming the lands with only a cattle prod and a dream, the alpaca’s mission is to find as many humans in need of love and kiss or snuggle them. This would naturally entail jumping, looting ruins for hand sanitizer and food as well as tasering anyone that dares attempt to kill you for food before you give them a good nuzzling. There would also be pits of radioactive waste to leap over, fairies to befriend and the odd rhythm platformer level here and there, possibly set to  “Possession,” “Uptown Funk” and “Under Pressure” if I could afford to license them

Look out, Mario — the alpacas are coming for your crown.