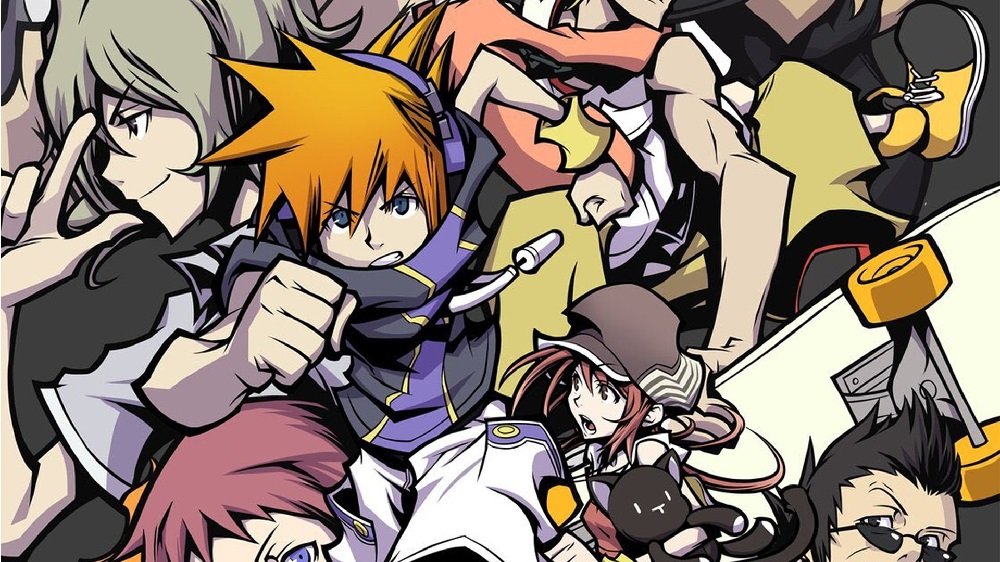 Square Enix has announced that it has commissioned an anime adaptation of its urban fantasy RPG The World Ends with You, which launched on the Nintendo DS back in 2007, before being revamped for the Switch platform in 2018.

As of this writing, there have been no images or details released regarding this exciting new animated endeavour, but the anime will be receiving its official unveiling during next weekend’s Anime Expo Lite presentation.

You can check out the action for yourself over on the Anime Expo Lite’s official YouTube and Twitch channels. The Day One presentation will kick off Friday, July 3 at 18:00 PT / 21:00 ET / 02:00 BST.  In the meantime, Square Enix has opened an official countdown website, which you can find right here.

The World Ends with You: Final Remix is available now on Nintendo Switch.