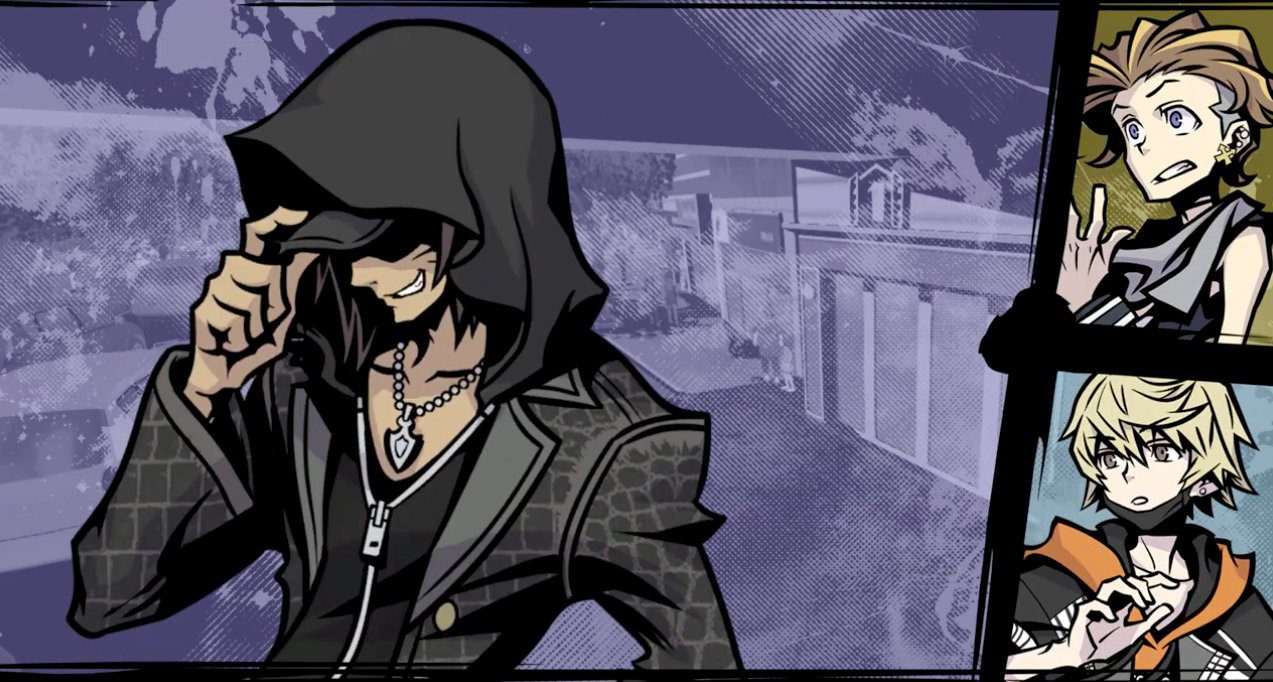 I know what I’m thankful for this year

When Ice Cube rapped about having a good day, he must have been looking into the future to today, November 23, 2020. Because this was the day Square Enix, after years of teasing fans, finally confirmed the DS classic The World Ends with You would be getting a sequel. Not a port or a remix, but an honest-to-God sequel with new characters, new gameplay, and everything. And hot damn, does it look good!

NEO: The World Ends with You sends players back into the Reaper’s Game as Rindo, who teams up with faces new and old to survive the game and defeat Shiba, the new Game Master. The biggest difference from the first game to this one is everything is now in 3D, and yet, still incredibly stylish. Pins still play a role in the reimagined action combat, and it looks like we’re finally going to get some answers about Tsugumi Matsunae.

NEO: The World Ends with You [Square Enix]