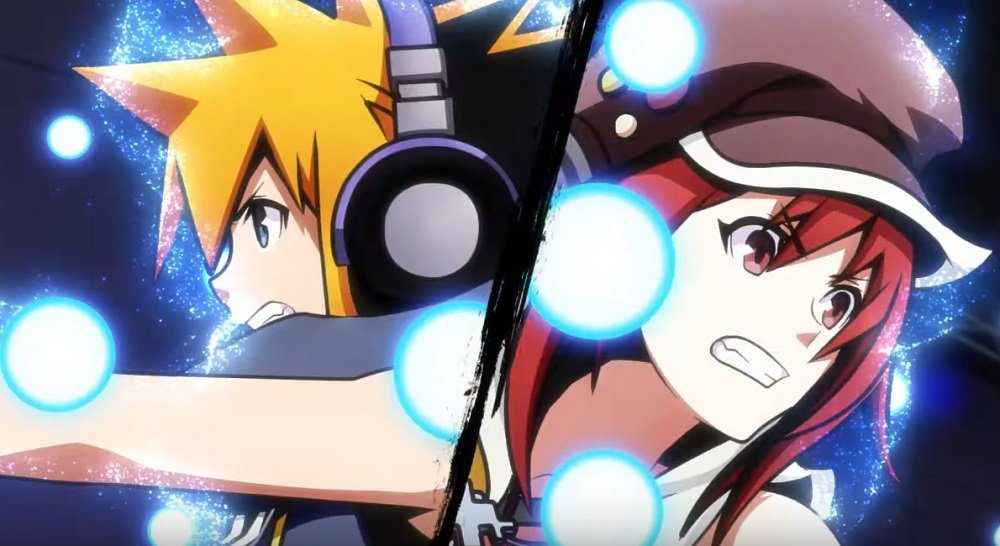 Check out this bangin’ new trailer

Square Enix has officially announced that the anime adaptation of trendy JRPG The World ends With You will premiere in April 2021. The anime series – a direct retelling of the 2007 video game – is a joint production of Domerica and Shin-Ei Animation.

Square has also released an exciting new trailer, spotlighting TWEWY’s cast of eclectic characters, along with the dimension-hopping action that will feature in this adaptation of the beloved Nintendo DS/Switch adventure. The video is set to the anime’s dynamic title track “Teenage City Riot,” as performed by Japanese artists ALI. Also released was a new promotional image, emblazoned with the edgy overseers known as “Reapers.”

It should be noted, however, that this trailer/date was not the prize at the end of the mysterious countdown clock over on the official Square Enix website, with fans eagerly anticipating its ultimate revelation.