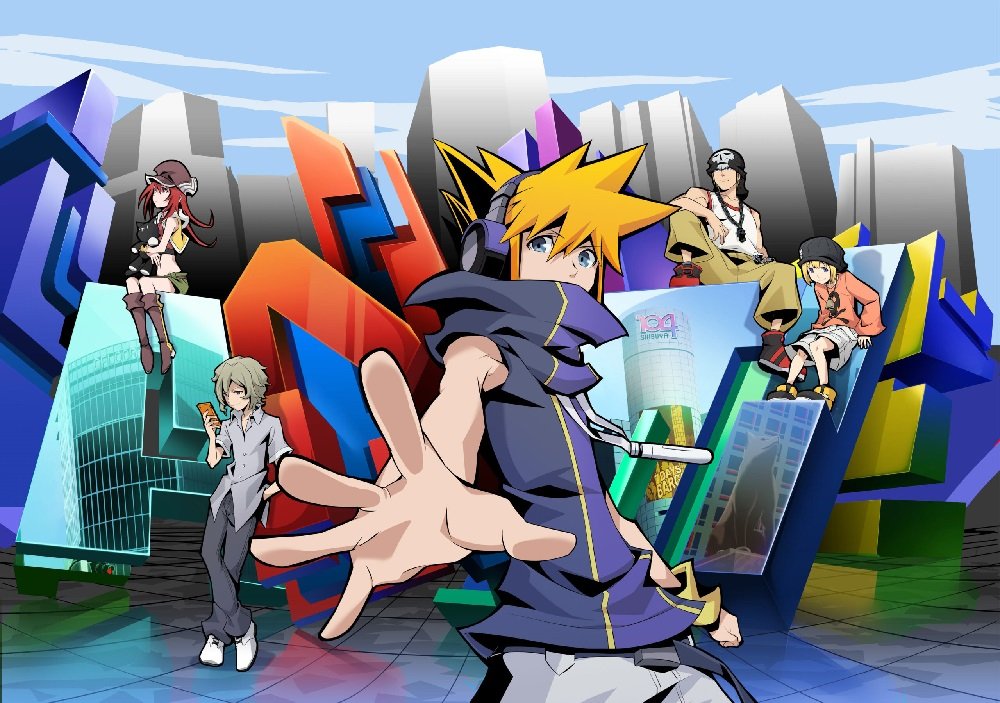 Getting the gang back together

Square Enix has announced that the anime adaptation of The World Ends With You will launch worldwide in 2021. The first teaser trailer for the anime was premiered during a special panel at Anime Expo Lite 2020.

The World Ends With You the Animation will see Neku, Shiki and friends relive their strange, psychedelic escapades in “The UG”, an alternate reality version of Tokyo’s jam-packed Shibuya district. Having awoken on Scramble Crossing with no knowledge of any recent events, Neku and his band of hot-headed teen pals must now face the wrath of the “Reapers’ Game” if they are to understand the twisted fate that has befallen them.

Co-produced by Domerica and Shin-Ei Animation of Doraemon fame, TWEWY the Animation will also reunite several key members of the original game’s development team – including artists Tetsuya Nomura and Gen Kobayashi, composer Takeharu Ishimoto, and numerous voice actors. It seems that the iconic audio/visual style of the unique JRPG will be making a smooth transition into the anime realm. You can find more information, along with fresh character art, over at the official website.

The World Ends with You the Animation will launch in 2021.