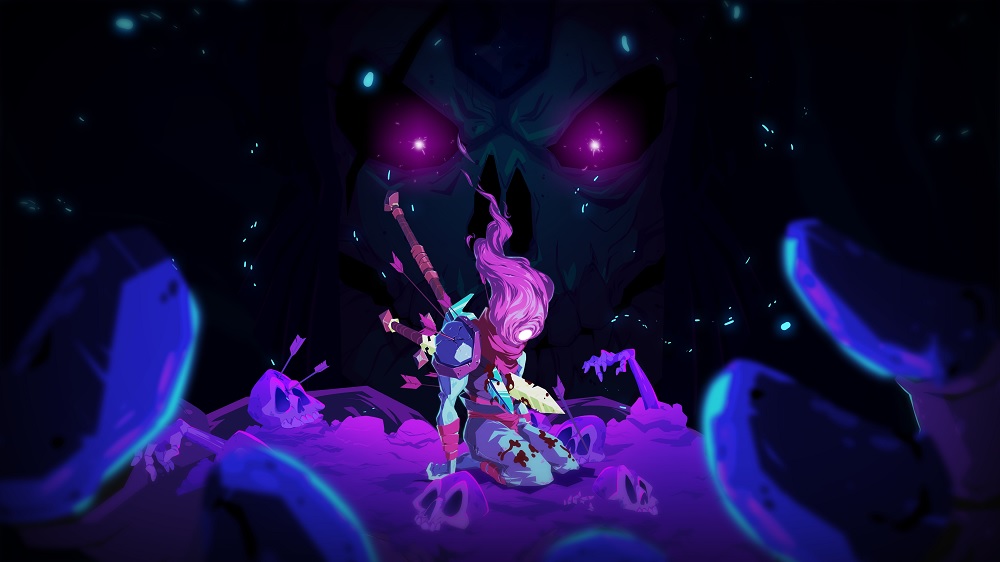 The wonderful roguelike action game Dead Cells will be heading to mobile devices this year. Developer Playdigious will be porting over the game to iOS this summer for $9.99 with an Android port being released later on. This new version will support custom control schemes, touch controls, a new “auto-hit” game option, and external controller support.

Playdigious made it a point to add that Dead Cells will not have any advertisements or free-to-play mechanics added to this port. This will be the full console experience in your pocket. One fee and you’ll be set for life. It’s sad that mobile games need to carry that disclaimer, but at least Playdigious isn’t shortchanging anyone.