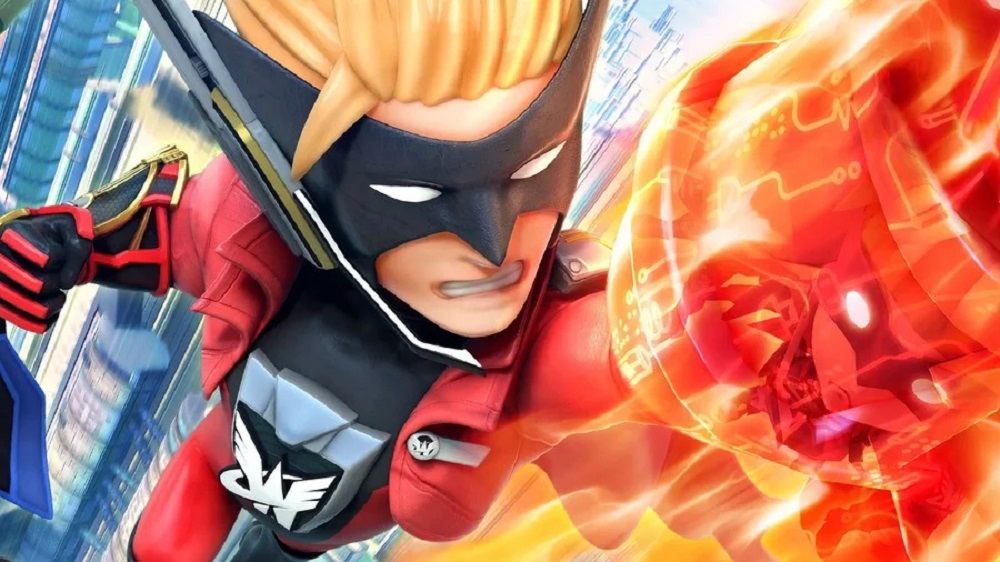 The technical specifications for Platinum Games’ remaster of The Wonderful 101 have been added to the official Kickstarter page. According to the new info, Platinum is aiming to have the returning title running at 1080p and 60 frames-per-second on all platforms.

In an incredible, whistle-stop week, Platinum announced that it would be utilising Kickstarter to get the long-requested remaster off the ground. The crowdfunding campaign began on February 3 with a relatively humble starting target of $50,000 USD. Mere days later, the figure now stands at well over a million dollars, with 29 days still remaining on the clock.

This figure guarantees that The Wonderful 101: Remastered will now see the light of day on Nintendo Switch, PS4, and PC, and will also include bonus extras such as a Time Attack mode. A small push would pop the $1.5 million mark and also unlock all-new 2D side adventure, “Luka’s First Mission.” To say the Kickstarter campaign has been a resounding success would be an understatement.

The technical specifications are as follows:

While there is no specific release date for The Wonderful 101: Remastered, Platinum notes that it has penciled in April 2020 as a tentative launch window.