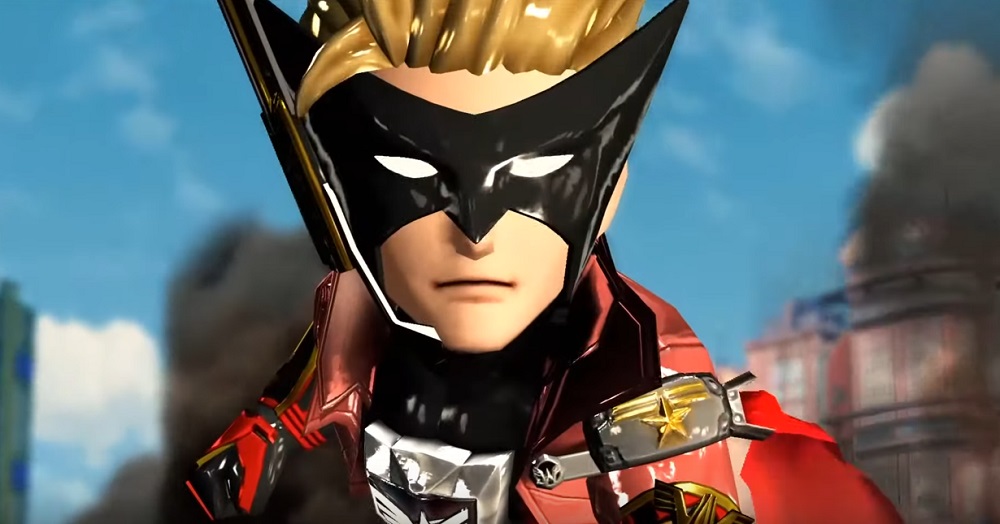 Get your cape pressed and ready

Big news morning for Platinum Games. Not only have we seen the kaiju-kapers of the newly announced Project G.G., but we now have an official release date for the first release of the “Platinum4”: The Wonderful 101: Remastered, which will launch in North America and Europe in May before heading to Japan in June.

The revamped edition of the 2013 Wii-U adventure launched on Kickstarter to instant success, pulling in some $1.6 million in crowdfunding. This mighty total has guaranteed  new extras including a Time Attack mode and an added side-quest: Luka’s First Mission.

The Wonderful 101: Remastered launches on PS4, PC, and Nintendo Switch on May 19 in North America, May 22 in Europe, and June 11 in Japan. Pre-orders are open now, with the lively title expected to retail for around $40.

The Wonderful 101: Remastered now has an official general release date! Unite up on Nintendo Switch, PlayStation 4 and PC on May 19 (North America), May 22 (Europe) or June 11 (Japan). #ALLFOR101 pic.twitter.com/XvipObg5AR