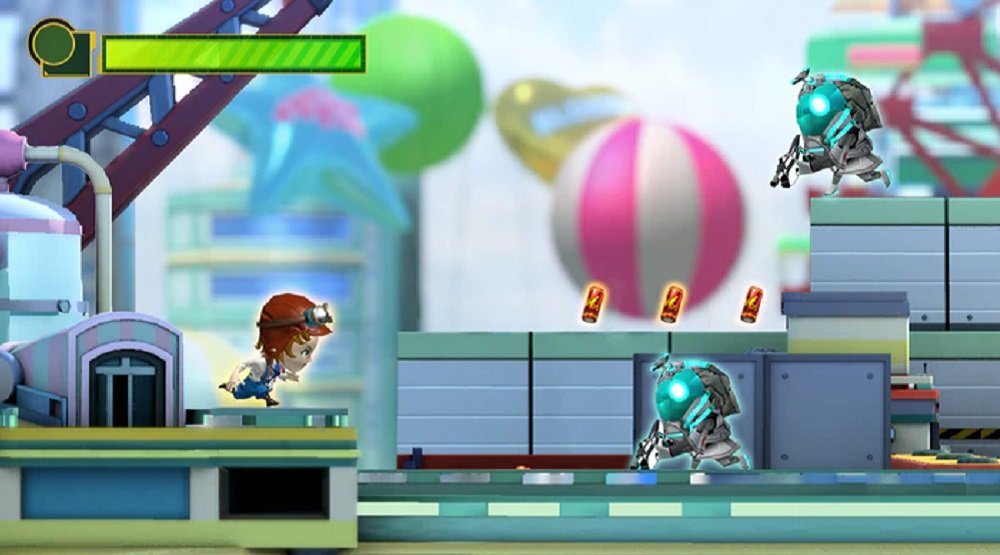 The crowdfunding campaign for The Wonderful 101: Remastered continues to go from strength to strength. Having recently surpassed the $1.5 million USD mark, developer PlatinumGames has confirmed the addition of a new 2D side-scrolling mode: Luka’s First Mission.

The spin-off story concerns Luka, a young student who attends the class of Will Wedgewood (aka Wonder-Red). Luka has a chip on his shoulder, as well as a major problem with The Wonderful 100, but Platinum says that you’ll have to wait to play the new mode to find out Luka’s story, as well as how he ultimately fits within The Wonderful 101 universe.

Understandably, given the initial success of the crowdfunding campaign, Platinum has added several further Stretch Goals, including a remixed soundtrack at $1.75 million, and a second Luka adventure should funding hit the $2 million mark. At this rate that heady amount seems a legitimate possibility.

The Wonderful 101: Remastered is in development for PS4, PC and Nintendo Switch. There is no official release date, but Platinum is optimistically aiming for an April 2020 launch.