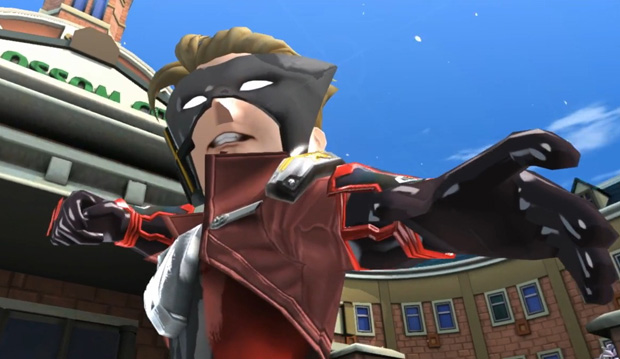 We still have no idea when The Wonderful 101 will launch; I think it’s safe to say that any other significant Wii U release this Spring is completely out of the question. The issue with protracted game developments is that players are bound to have extremely lofty expectations, some which have no chance of being met. Perhaps you expect a delayed title to have a proportionally lengthy campaign that will last a week or more. If director Hideki Kamiya of PlatinumGames is to be believed, that won’t be the case with The Wonderful 101.

In a tweet over the weekend, Kamiya stated, “If u hate to finish a game the next day u buy it, u better not play TW101. I focus on how it is fun, not how long it lasts till the ending.” How long the game winds up being, we won’t know until it finally arrives, but at least now we have fair warning.

This doesn’t mean The Wonderful 101 is necessarily going to be bad. Like Kamiya said, it’s not how long a game is, rather how much enjoyment you can squeeze out of that limited time that matters. TW101 looks like it was built for replays, so I don’t expect to be “finished” right when the credits start rolling. And further on the bright side, Kamiya’s words imply that TW101 is a lean slab of meat with no excess fat. Doesn’t sound too bad, now does it?