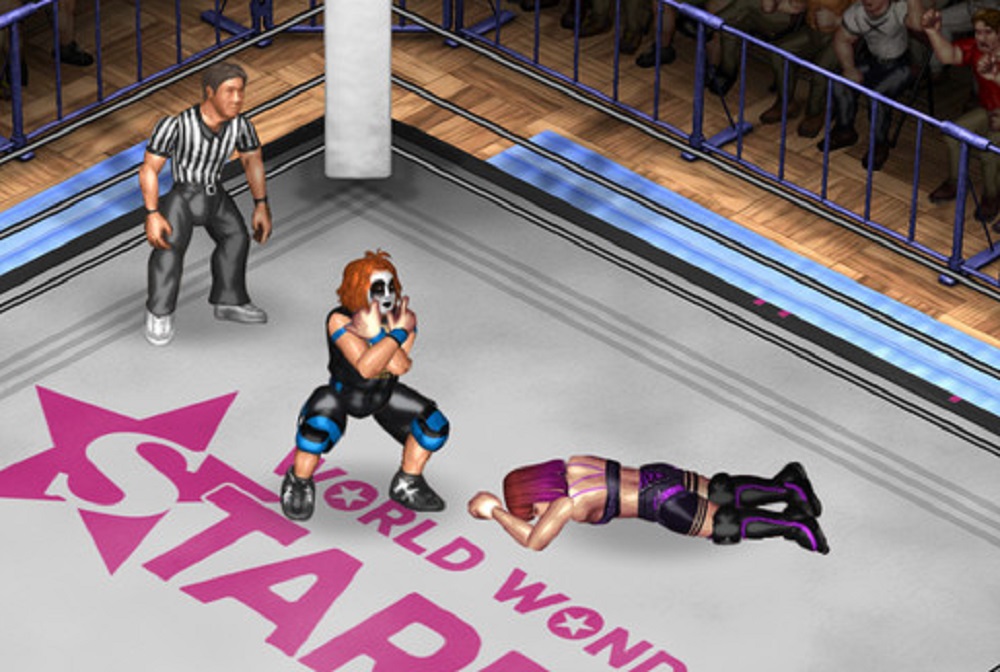 Including the awesome Death Yama-San!

The second Stardom DLC pack features another selection of the promotion’s finest athletes, complete with entrance themes, trademark moves, taunts, and even voices. The 11 wrestlers showcased in the new pack are as follows:

Heartbroken that one of Britain’s best, Jamie Hayter, didn’t make the cut this time around, but given FPW‘s incredible customisation workshop, no doubt the current co-Tag Team Champion is already available to download from the huge wealth of excellent Create-A-Wrestler models online.

The FPW Stardom Collaboration II DLC is available to purchase now for around $20.