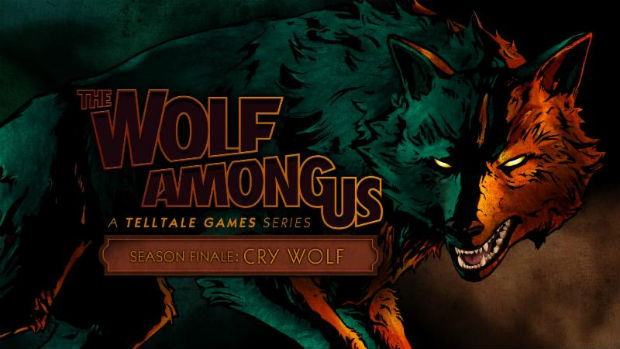 After a long wait since the series’ launch back in October 2013, we’re finally going to see the conclusion of Bigby Wolf’s story in The Wolf Among Us: Cry Wolf. Dropping on July 8th on PS3 and PC for $4.99 (or part of the $24.99 Season Pass), you’ll be able to take part in the final confrontation, which will no doubt bring some of the toughest choices yet.

The Xbox 360 version will arrive on July 9th, and if you’re playing along on iOS, that version will be released on July 10th. Expect a full review near launch.