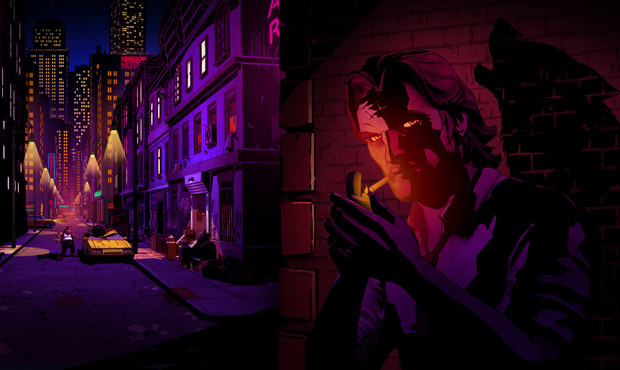 Look for episode one this fall

Telltale Games is releasing its new adventure series The Wolf Among Us — which just debuted its first episode on PC, Xbox 360, and PlayStation 3 — to PlayStation Vita and iOS later this fall.

Specifics on pricing aren’t nailed down yet, though the studio suggests it should be in line with the price scheme for The Walking Dead. As for iOS compatibility, The Wolf Among Us supports iPad 2 and iPhone 4 or newer. I never did play the former series on iPhone — how was it?