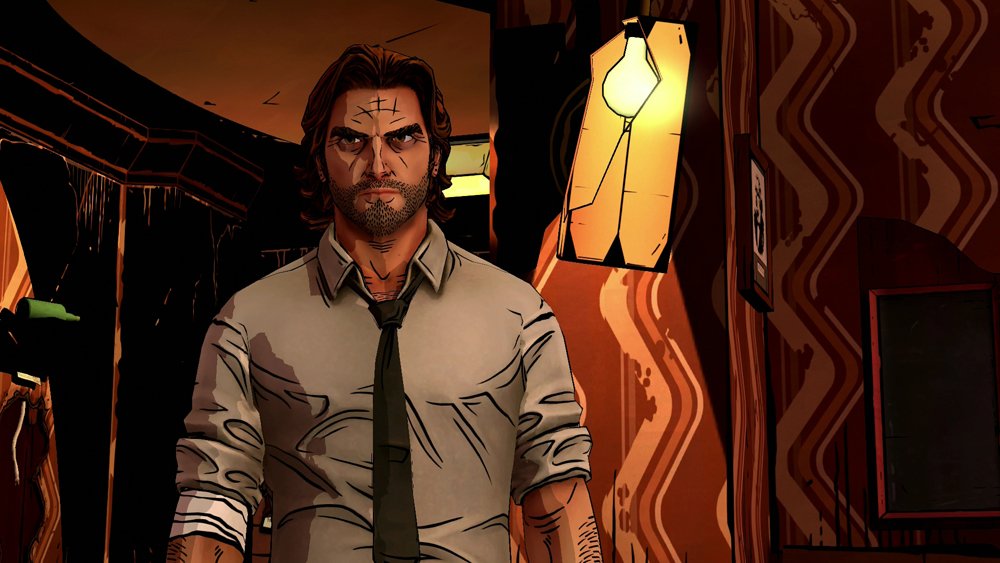 Relive the tale before the sequel hits

One of the more delightful, and heavily rumored, announcements out of The Game Awards was The Wolf Among Us 2. With the demise of Telltale Games, it was unknown if the second season of the revered series would ever see the light of day. Thankfully, things have worked out because of LCG Entertainment and to celebrate this announcement, the Epic Games Store is giving away the first season of The Wolf Among Us for free right now through December 19.

We’re so excited about #TheWolfAmongUs2 that we had to celebrate! The Wolf Among Us is FREE on the Epic Games Store for a limited time.

I’ve seen many people argue The Wolf Among Us is superior to Telltale’s The Walking Dead, so if you want to see for yourself if that is true, make sure you download it before Epic starts charging for it again.