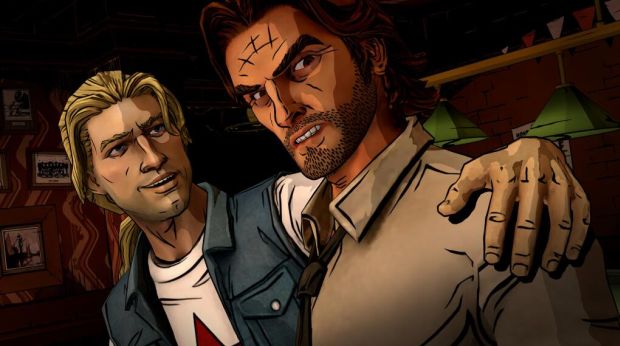 After really enjoying the first episode of Telltale Games’ The Wolf Among Us, I’ve been wanting to play more. I’ve been hankering to know how Bigby carries out his search for the serial killer who has been plaguing Fabletown but at least we now know we’ll be getting the second episode in the first week of February.

In a forum thread, Telltale president Kevin Bruner announced the anticipated launch of Episode 2 and that there had been a bit of a rough patch getting it completed. “It’s been a struggle to get this episode out, for a variety of reasons,” Kevin writes. “We are very concerned about the long delay for this episode, but this is one of those occasions where several things conspired against us.”

Kevin also posted the news on a reddit thread that questioned the lack of information about the second episode of the series. I have to be honest, I was disappointed when November and December came around without a new episode, especially after the ending of Faith.