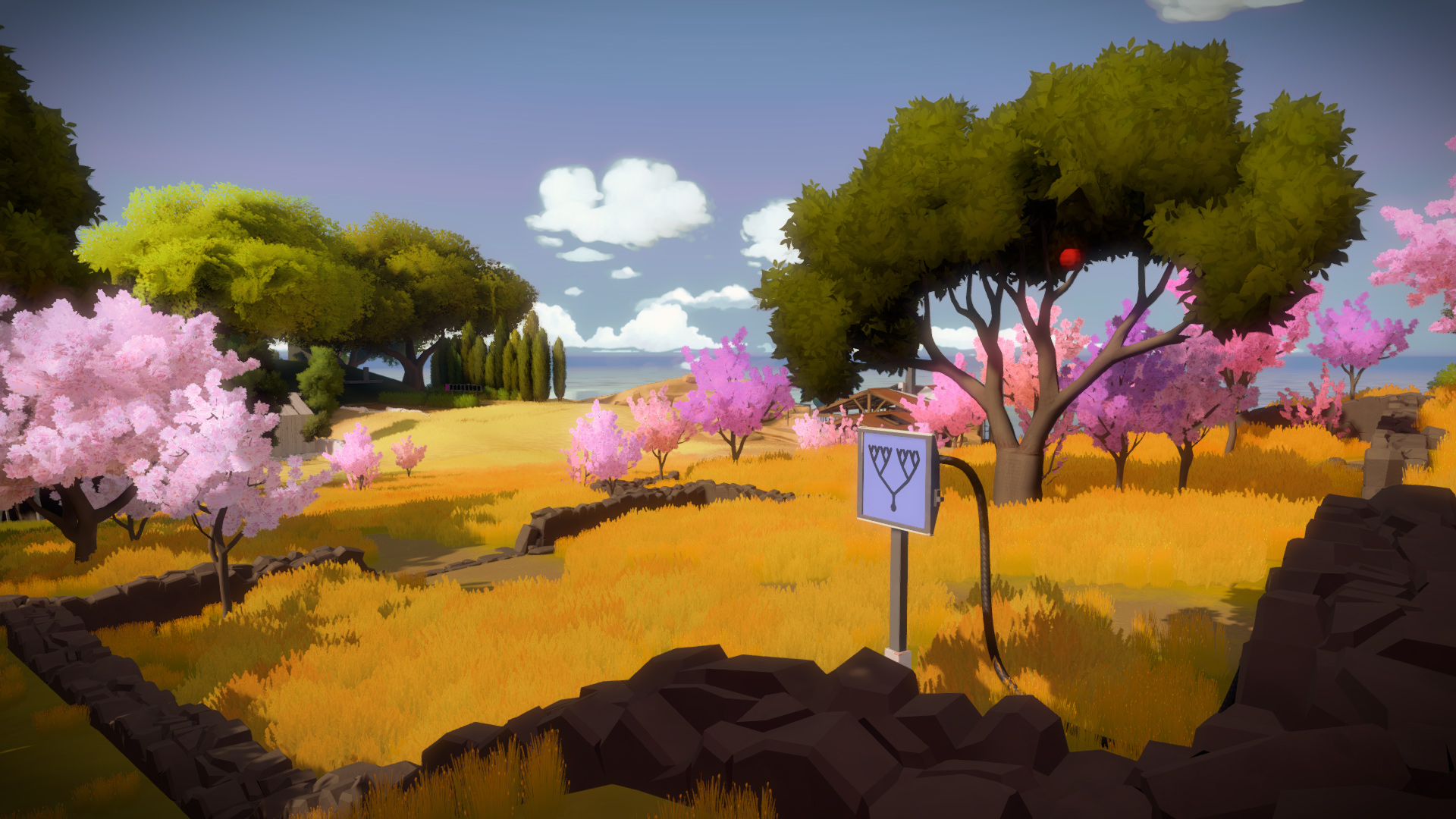 Options! And benefits for both 1080p and 4K TVs

We’re starting to see patches trickle out that set games up for next week’s PlayStation 4 Pro launch. While The Witness isn’t quite ready for its 4K and high-dynamic range update, it will be one of the early games to use Sony’s higher-end console to pull off improved visuals.

Designer Jonathan Blow has walked us through the update coming to the intricate island puzzle game later this month, and the way the team is handling Pro support makes a lot of sense. They’re giving players a couple of options, which is a strategy I’d love to see other titles adopt going forward.

With a PS4 Pro outputting to a 4K TV, you have the choice between:

Again, I think this sets the bar. There’s also HDR support baked into these options, and even if you don’t have a PS4 Pro (but you do have a compatible television), you’ll be able to play in HDR mode.