[Update: Jonathan Blow answered our inquiry. Here’s what he had to say, edited slightly to omit anything that could be the most minor of spoilers:

“Yes, I pretty much figured that one to be one of the hardest individual puzzles in the game. It was one of the early puzzles I designed, way back in 2009 even. A few puzzles in the game were sparked by ideas from other team members (for example, the pressure plate puzzles — designed by me but the idea came from a conversation with someone) and a small fraction were designed primarily by Orsi rather than me (I did the first three puzzles [spoiler location], but she wanted to make it bigger so she designed most of the rest and I gave feedback on them).”]

The Witness is chock-full of puzzles. Hundreds upon hundreds, in fact. As you’d expect, some are easy and some are tough. More accurately, different people are finding different puzzles easy and/or tough. That’s just sort of the way the human brain works, I guess. But, there’s one puzzle that is absolutely giving everyone fits right now.

I reviewed The Witness, which means that I’ve earlier access to the game than most people. Last night, I earned the Platinum Trophy (although, I’ll spare you the details of earning it, so as to not spoil anything at all). I was quite proud of this accomplishment, especially considering that I didn’t have the option of using any sort of guide to nudge me along.

I was ecstatic. I wanted to tell someone, anyone. I figured that The Witness‘ official subreddit would be a good place to post a screenshot of the Trophy; I assumed they could appreciate it. (As an aside, I do not recommend visiting the subreddit if you have any interest in the game. They are spoiling things with reckless abandon.) 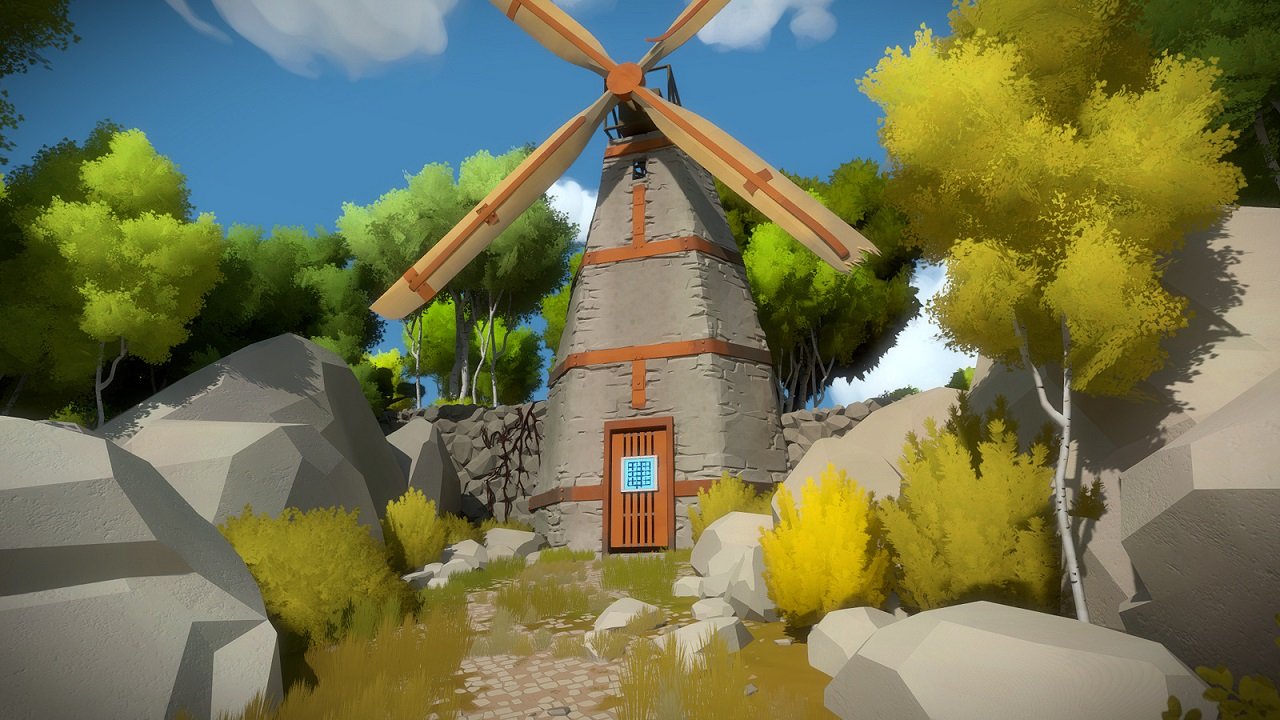 What I was met with was unfortunate, yet expected. Apart from a few congratulatory messages, almost everyone just wanted help. They wanted knowledge about every aspect of the game. The Witness has a way of doing that to you. It makes you yearn to learn its secrets, and it’s antithetical to the process to have another person just spill the beans.

An odd outlier was people who didn’t necessarily want help with the game at-large, they wanted help with a specific puzzle. The thing is, even if I were willing to offer assistance (I’m not), I wouldn’t be able to actually help.

The puzzle in question is on the ship that’s wrecked just off the coast of the island. Exploring its depths, you can find a door that’s locked by one of the game’s many grid puzzles. Take a look at this solution-free video I slapped together:

This shows the mechanics of the puzzle. It looks simple enough, although it’s anything but. There are two possible starting points. All those dots need to be collected before reaching the end. However, there’s an invisible mirrored line that makes this task ridiculously tough. And, the big ol’ cherry on top is that the dots need to be nabbed in some mysterious order.

I know the order. I brute-forced my way through this puzzle, having tried unsuccessfully enough times to finally get it right. When the door opened, I jumped because I was so startled by the sound of not-failure. But, I have absolutely no idea why what I did makes sense, why it makes the puzzle work. I just got lucky.

Looking at those comments on reddit made me realize I’m not alone. I started asking around. Some peers have solved it, but none of them know how they solved it. Like me, they just got lucky and moved on. That seems to be the only common denominator thus far. 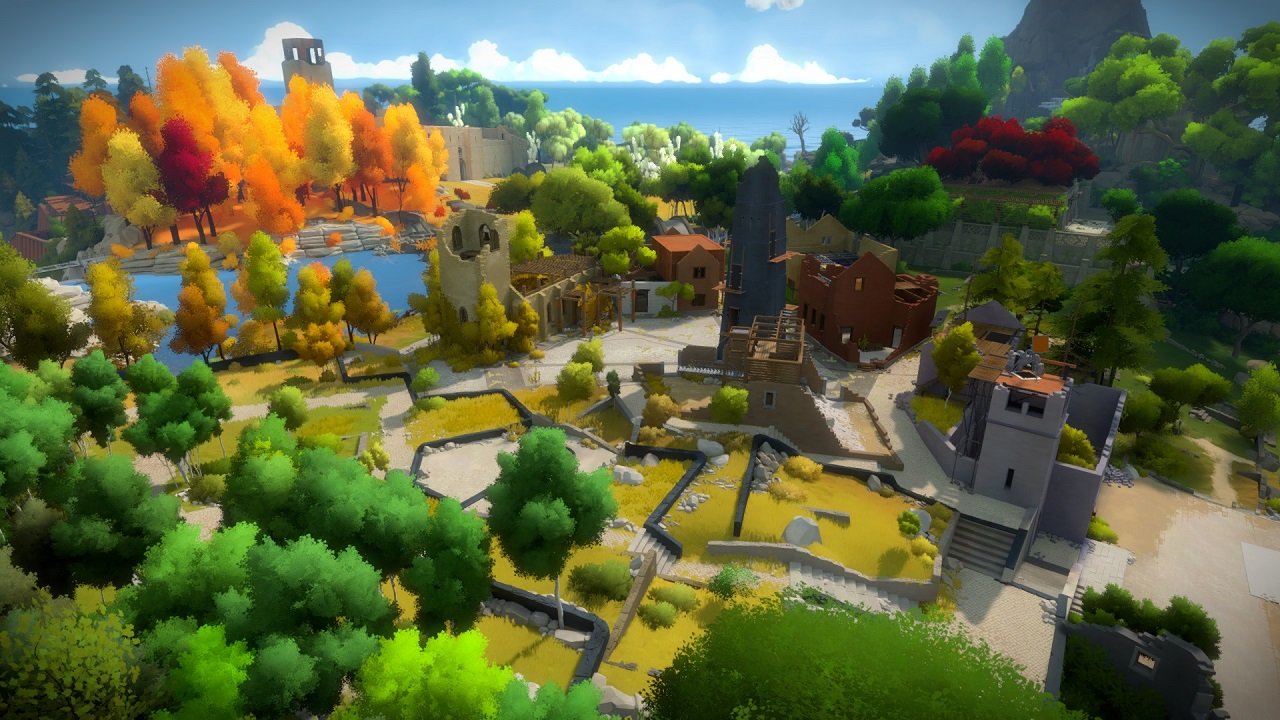 I reached out to creator Jonathan Blow before writing this story. The puzzle solution isn’t something I asked for because I know it isn’t something I’d get. He has been very quiet about giving away any sort of specifics.

Instead, I asked for some insight as to this puzzle. Did he anticipate that this would be one of the most troublesome puzzles? Actually, does he actually even consider it one of the most troublesome puzzles? How was it made — as a solo effort or collaboratively? Was anyone on his staff stumped by this? When you think about it, that isn’t much of a leap considering it’s currently stumping the Internet sleuths, even if his staff did help create the game.

I was warned that there’s a good chance Blow wouldn’t want to comment if the questions were for an article. That much isn’t surprising; it goes hand-in-hand with him abstaining from talking about The Witness with any degree of specificity. As of writing, I haven’t received a response, and I’m not really expecting one. I guess one of The Witness‘ most vexing puzzles and its backstory will remain unsolved. Well, for now, at least.