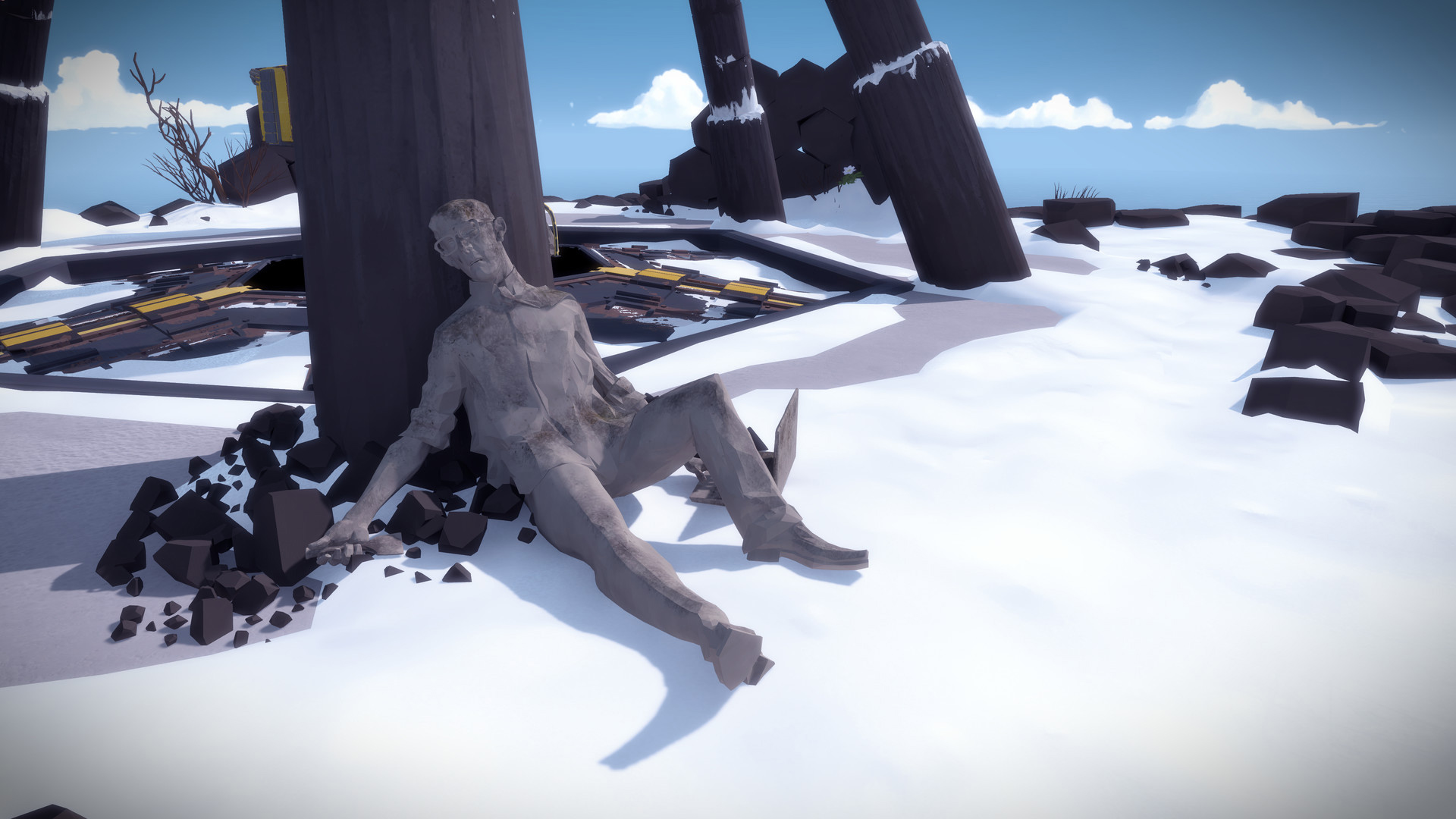 I need to wipe my memory and play this again

A mobile release of Thekla’s island puzzle adventure The Witness has been planned for a long time and it’s now a reality at last. The iPhone and iPad version launched last night for iOS 10.0 and newer.

The pricing is lower than expected at $10 — especially compared to the $40 price tag the console and PC versions command — but it does make sense given the platform’s dynamics. Going off the screens, the team did a great job adapting The Witness for phones and tablets in terms of visual fidelity.

Movement is generally lax and not time-sensitive, so controls shouldn’t be of too much concern there, and you’ve got to imagine the line-tracing puzzles themselves control like a dream with touch.

There are a few aspects of the game I’ll be curious to hear about for this port, but my gut reaction is that this should be a sufficiently good way to play The Witness if you like puzzling on the go.