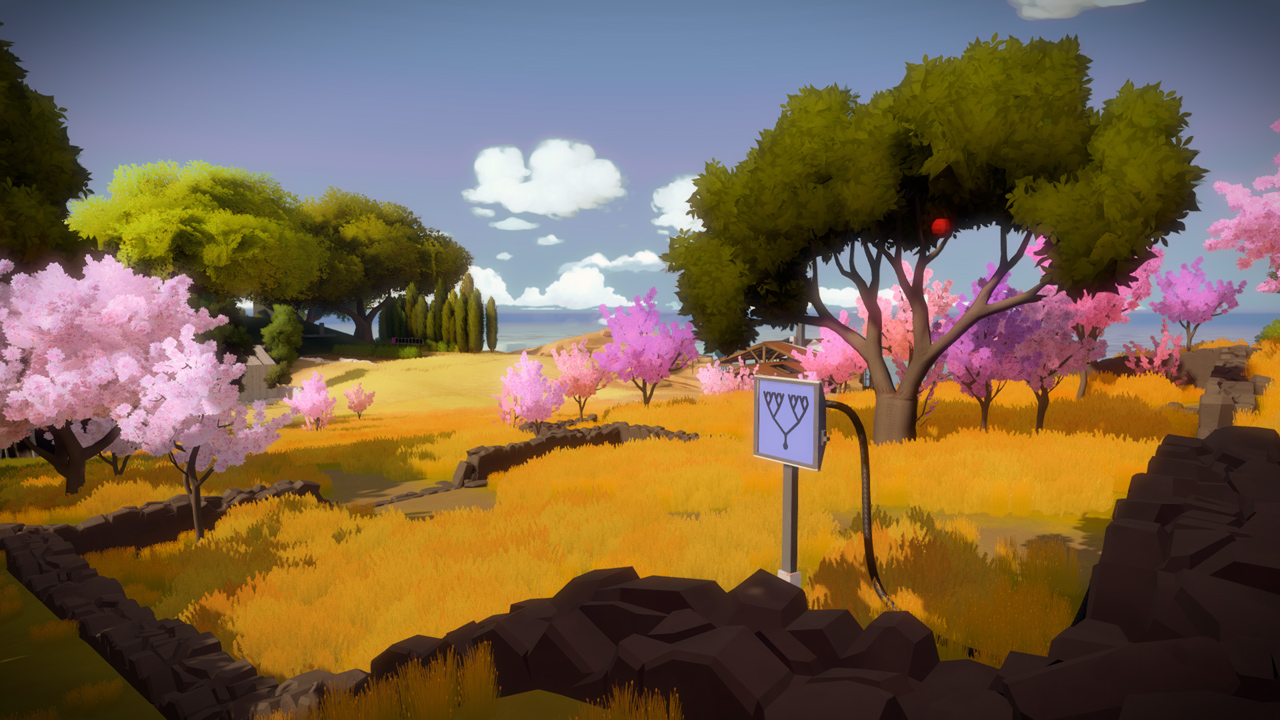 Expanding on his initial hints about how The Witness is selling, designer Jonathan Blow has shared more detailed numbers. On PC and PS4, the mind-melting puzzle game “has totalled over $5 million USD gross revenue in the first week, and it has sold substantially more than 100,000 units.”

That is, as previously noted, “a good chunk more revenue than Braid made in its entire first year.” It’s also good news for fans who are thinking ahead, wondering if there will even be another title from this team, much less what it might look like. (I suspect more puzzles are in our future.)

According to Blow, “it is looking like, as time goes on, we should break even and make a comfortable safety margin on top of that, which will allow us to make more nice games in the future — unless some kind of world economic disaster happens.”

For now, Thekla is busy making “configurable controls and rendering options” for both versions (there have been reports of motion sickness) and trying to stay ahead of PC graphics support issues. If you’re waiting on The Witness to come to your preferred platform, know that Xbox One, iOS, Android, and Mac ports are “under serious consideration.”

Last week, I stayed up past 3:00am, day after day, because I was too enthralled to notice the hours fly by while playing. After taking a much-needed break over the weekend, my mind feels refreshed enough to get back in there and wrap up the endgame. And I got some fresh graph paper! I’m so thankful to have taken part in this experience alongside friends and colleagues.