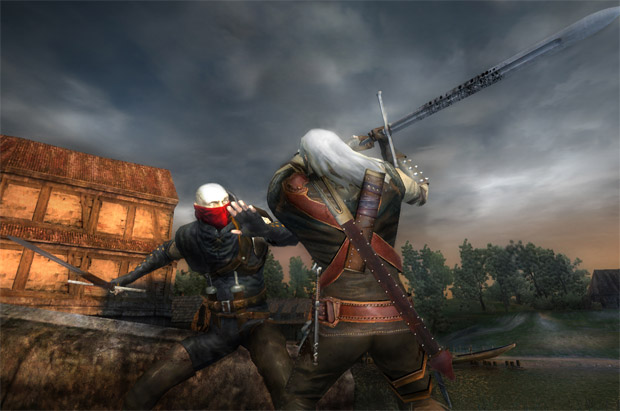 Buy something, anything on GOG.com right now and you’ll receive a free copy of The Witcher: Enhanced Edition as part of the company’s fifth birthday celebration. The deal is valid until October 17, 2013 at 9:59am GMT.

The CD Projekt RED role-playing game may look quite dated compared to its sequel — and especially compared to the sheer scale of Wild Hunt — but it’s worth getting into ahead of the new title’s release next year. The original holds up if you can stick with it long enough to get sufficiently engrossed. Speaking of which, I should give it another shot.

Oh, and Divinity: Dragon Commander is 40 percent off. If you can handle relentless real-time strategy, grand strategy, and direct-control dragon battles all at once, it’s worth a look.