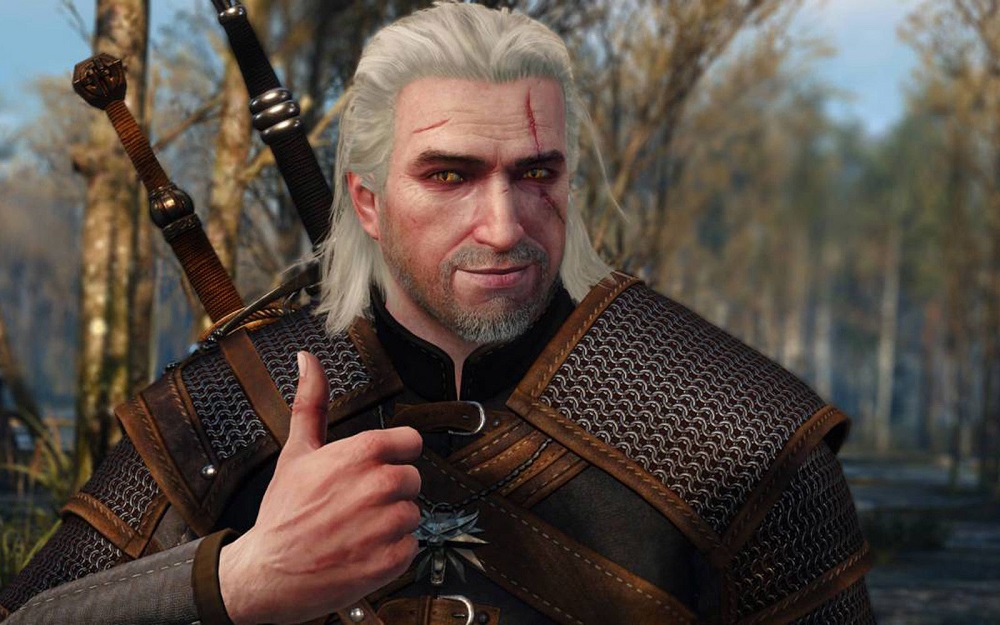 But not enough to topple the mighty FIFA

It was a good week for Nintendo this week, as a string of new Switch releases made their presence known in the UK Charts, though all of these titles ultimately failed to dislodge Electronic Arts FIFA 20 from the top slot, which it has now held for four weeks.

CD Projekt Red’s Switch port of The Witcher III: Wild Hunt debuted at number four, followed up by the bendy wheel shenanigans of Ring Fit Adventure. Minecraft for Switch also returned to the Top Ten at number 6, while Blizzard’s Overwatch fell just outside at number 11. Oddly enough, the highest selling Switch title this week was none of these releases, but 2017’s Mario Kart 8 Deluxe, which revved back into the number two slot. The debuting Plants Vs. Zombies: Battle for Neighborville launched at number seven.

While FIFA 20 maintains its place upon the throne, the likelihood is that this will all come to and end next week. October 25 sees the launch of Call of Duty: Modern Warfare, practically guaranteed to debut at number one, and sit there for quite some time afterwards, such is the way of the winter charts.