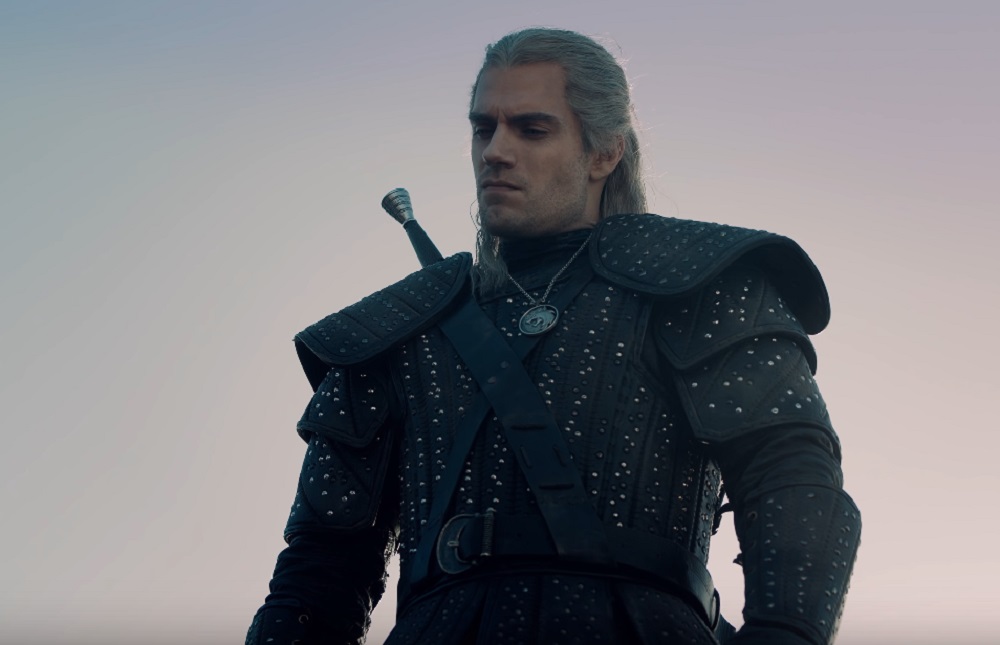 The world waits with bated breath as we approach the release of Netflix’s adaptation of Andrzej Sapkowski’s fantasy franchise, The Witcher. But there’s still time for one more trailer, giving us a look at the hot (not literally) new show in action.

The Netflix adaptation of The Witcher stars Man of Steel’s Henry Cavill as the sword-swinging monster hunter Geralt of Rivia, and looks set to feature all the mysticism, folklore, politicking, femme-fatales and brutal violence of both the novels and their award-winning video game counterparts. That and snow, lots and lots of crisp snow.

All eight episodes of The Witcher will drop onto Netflix on December 20, ready to binge over the Holiday period. The Witcher is a closely-held franchise, with a dedicated and devoted following, so here’s hoping that the TV adaptation will live up to their expectations. Personally, I think it looks pretty good, but then again I grew up in the ’90s, when television didn’t look exactly the same as the cinema, so I’m still thankful we don’t have ad breaks.

The Witcher launches on Netflix December 20.