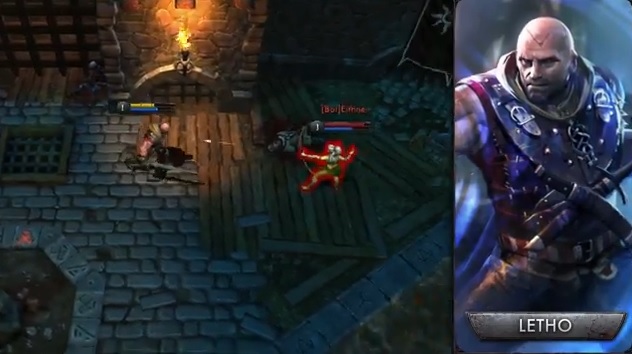 CD Projekt Red has shown off the first footage of their upcoming game The Witcher Battle Arena, which is set to involve MOBA confrontations between multiple characters. A new beta is kicking off, which will feature two maps and eight playable fighters.

It’ll feature characters such as Letho, Philippa, Eithne, Iorveth, Saskia, Zoltan, and enemies like golems. Also, you got your wish this time, guys — the beta is for Android users only.