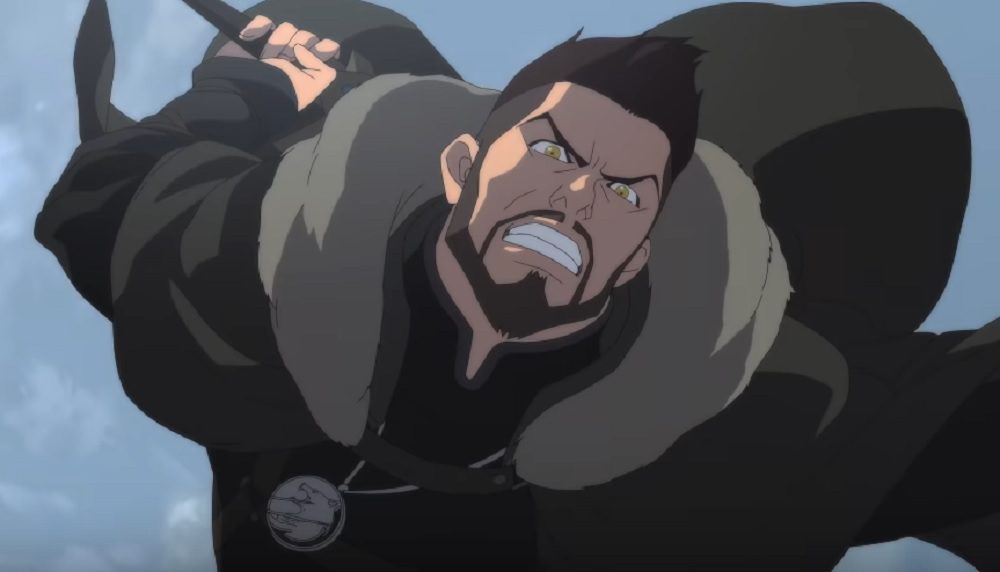 Take a step back in time within The Witcher’s world

Netflix has released a new teaser trailer for its upcoming anime The Witcher: Nightmare of the Wolf, one of a number of adaptations of the popular novels and video games that make up the highly acclaimed Witcher fantasy series. The anime will premiere exclusively on the streaming service on August 28 — just a little over a month from now.

Set many years before the adventures of Geralt of Rivia, Nightmare of the Wolf will instead focus on Geralt’s friend, trainer, and confidant, Vesemir, as he hones his abilities as the land’s most feared and most highly skilled monster hunter. It also appears that his abilities are in full demand, as the short teaser is packed with more than a few grisly demons, monsters, and other ghastly creatures — all queuing up for a business date with Vesemir’s mighty array of blades and oils. The new feature will introduce fans to Vesemir’s legend, providing deeper context to one of The Witcher franchise’s most mysterious protagonists.

While I’ll be the first to admit I’m a bit of an old boy snob when it comes to modern anime, this is a cool trailer. I like the art and the atmosphere, and it will be exciting to see what creatures producers Studio Mir have concocted for the 80-minute feature. We also get to see our boy chillin’ in the tub like his protege, and who could possibly take issue with that? The Witcher: Nightmare of the Wolf stars Theo James as Vesemir, Lara Pulver as Tetra, Graham McTavish as Deglan, and Mary McDonnell as Lady Zerbst. The anime will most assuredly fill a Witcher-sized gap as fans wait for the second season of Netflix’s live-action series, which is set to return in December.