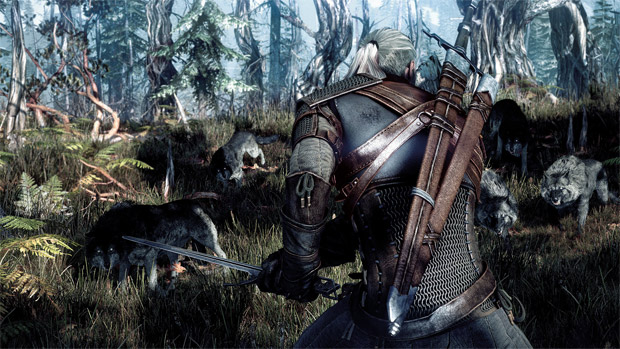 Also, have a launch trailer

When The Witcher 3 went gold, it was basically done. Although the normal industry protocol is to patch in a massive 20GB+ day-one patch to fix nearly everything, the day-one update for Wild Hunt only clocks in at 482MB on PS4 and 588MB on Xbox One. Not too shabby!

You can check out the full patch notes below, but it’s mostly “stability and performance” fixes, as well as some small improvements and balances. The patch is live now if you managed to snag a copy early, and the full game will launch tonight.