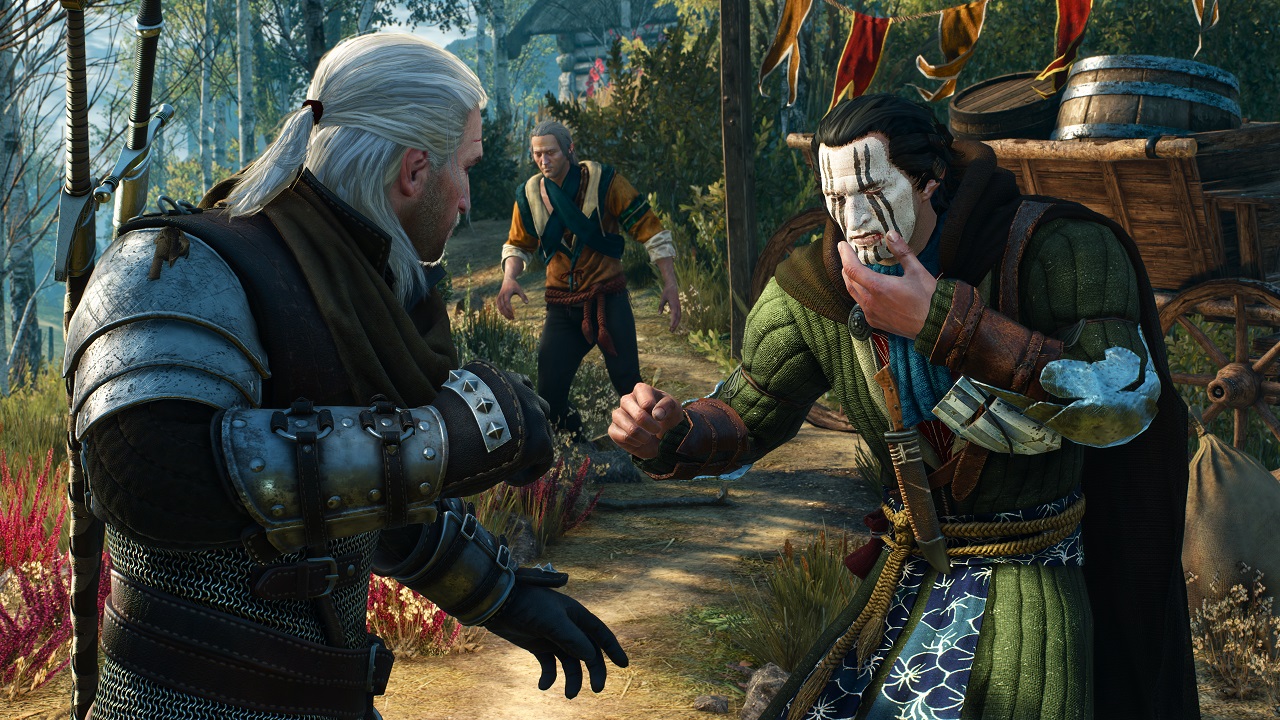 CD Projekt Red’s The Witcher 3 is the type of game that you can sink a whole lot of hours into. Open-world role-playing games tend to run on the long side. It took testers 25 hours to speedrun it, after all. Couple that with four million sales, and humanity’s spending a good chunk of collective time in the skin of Geralt.

To be more specific, somewhere around 10,000 years have been spent playing The Witcher 3. According to these stats from GOG, 1,770 years of combined game time have been logged on the PC platform. GOG accounts for approximately 693,000 sales — 17.325 percent of the four million users. While not entirely accurate, extrapolating that data across all platforms would indicate 10,216 years of playtime.

Hopping in our time machine (we have a time machine now), that collective playtime would take us back to around the time humans discovered (invented?) agriculture. That’s right — in three weeks, we’ve played enough Witcher 3 to cumulatively go back to when we started growing stuff.

If you want to use your crystal ball to look ahead ten thousand-some years, not a whole lot has changed. We don’t know exactly what’s going on then, except that people who write about video games will make assumptive statements about the number of years logged in The Witcher 3834.

News: GOG Galaxy Home To Over Half Of The Witcher 3: Wild Hunt PC Gamers! [GOG]